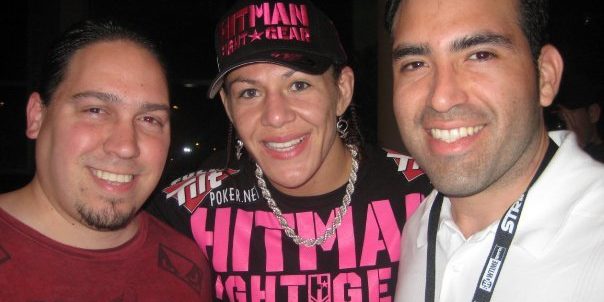 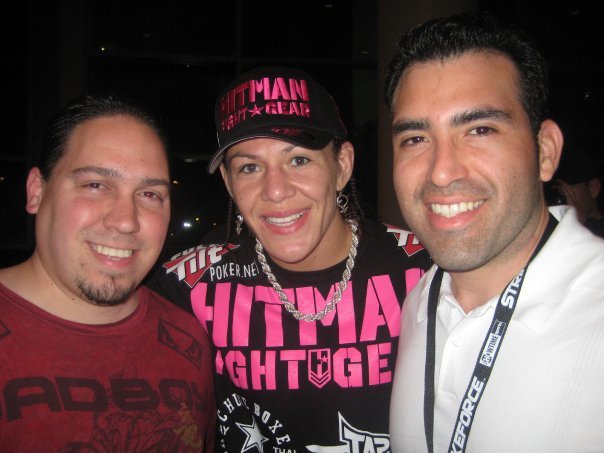 The long anticipated wait for Brazilian mixed martial artist Cristiane “Cyborg” Justino to step inside an octagon has come to an end. The Invicta FC featherweight champion will finally make her debut at the upcoming UFC 198 pay-per-view, which culminates from Brazil May 14. She meets bantamweight Leslie Smith at a catchweight of 140 pounds, where she enters as strong favorite for a dominating debut win.

Meanwhile, Justino brings power to the UFC’s women’s division. She holds a record of 15-1 with her only loss coming way back in 2005 which was her first MMA fight. In her career, she’s had 13 knockout victories. Her latest victory came in January, where she defeated her foe in the first round.

Aside from mixed martial arts, she has tested water in Muay Thai.

On the other hand, Smith comes with a 8-6-1 record with four knockout wins.

The Cesar Gracie Fight Team member isn’t intimidated by Justino’s resume and could give Justino a rude welcoming. Smith comes in to UFC 198 fresh of a victory against Rin Nakai in March.

On the other hand, the fully stacked fight card features heavyweight champion Fabricio Werdum putting his strap on the line versus Stipe Miocic in a battle of giants.

Werdum defends his title after doing so almost a year ago when he defeated former champion Cain Velasquez in June.

The Brazilian comes in as the heavy favorite with his extraordinary ground skill and revamped stand up game. But Miocic isn’t afraid to go toe-to-toe with the champion.