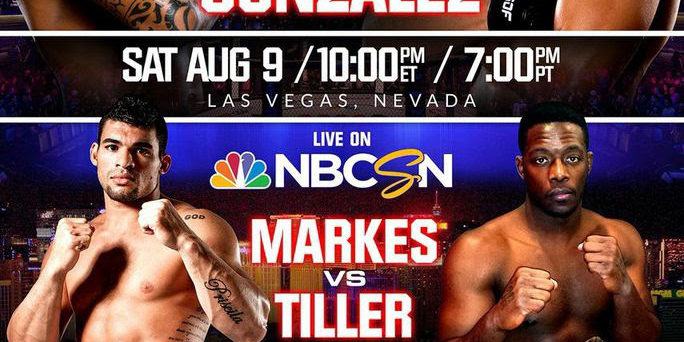 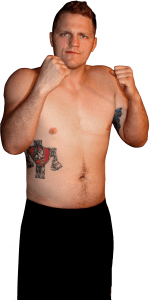 Cully Butterfield (13-3) will have perhaps the most important fight of his mixed martial arts career when he squares off with UFC veteran Ronny Markes (14-3) on the World Series of Fighting 12 fight card.

The fight card will be televised on NBC Sports Live at 10 p.m. Saturday.

In an interview with The Roman Show, he said he is grateful for the chance.

“You don’t get an opportunity like this all the time,” he said.

Butterfield took the fight recently after Markes original opponent dropped out. Since this is his first fight with the WSOF, he says he’d be wrong not to say he is nervous.

“You have to be nervous if not your not going to train or be prepared,” he said. “I am a little nervous, but I know I am a smart fighter and I am prepared to do what I have to do. Am not scared. If you don’t have nerves you are not human.”

Both meet in a light heavyweight bout. Although, both have fought in the middleweight division.

“Middleweight is my home,” he added. “He might have some size advantage. It’s a big opportunity.
I fought in middleweight division and they were bigger than me. This isn’t out of the ordinary for me.”

He said he has focused on defense.

“I’ve been working on my movement to try to keep my movement and not allow him to take a takedown,” he said.

He also talks about training at Duke Rufus and how it changed his fight game, completely.