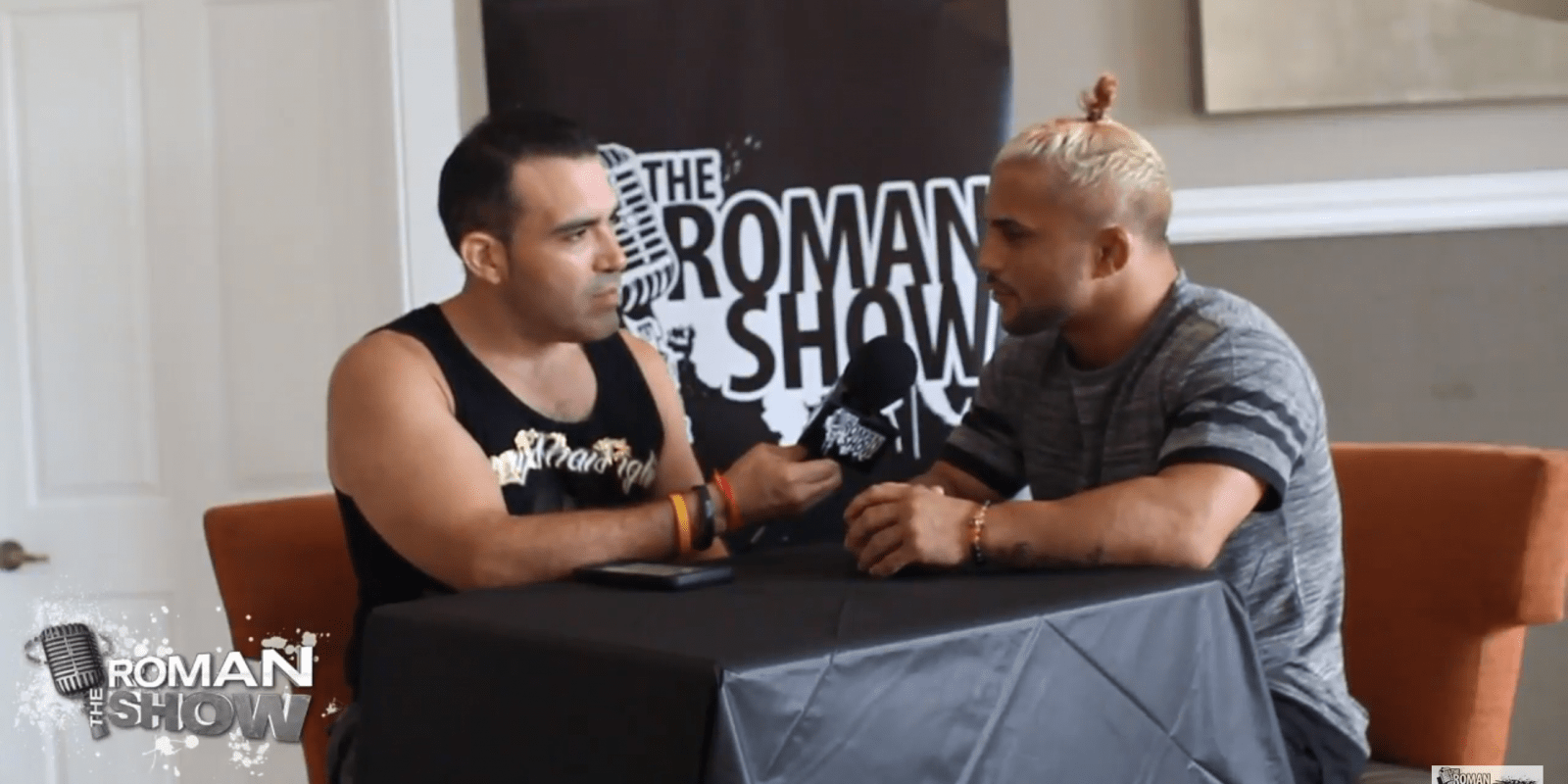 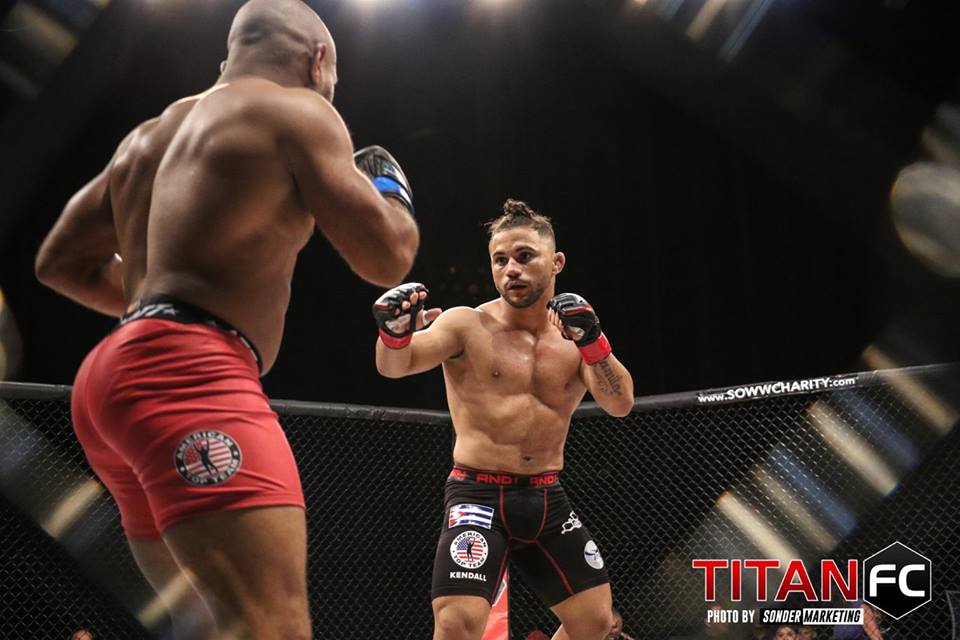 Cuban Olympian turned mixed martial artist Gustavo Eddy Balart (3-0) is one step away from a shot at gold.

The undefeated Balart spoke to The Roman Show days away from his fight against Jorge Calvo (10-1) Titan FC 45 at Pembroke Pines Civic Center, August 18. Tickets are on sale, click here. The show will air live on UFC Fight Pass.

Balart understands the importance of the upcoming fight and what it defines.

“I feel great. I have been training hard because it is significant for my career and for my team,” he said. “I feel great.”

Balart trains with American Top Team with the likes of UFC fighter Yoel Romero. He left Cuba less than two years ago to follow his dream of becoming a mixed martial artist.

Watch the video interview, below.

He respects Calvo and is grateful for the chance at gold.

“He has great cardio,” he said. “He is valiant. He is a great opponent for my career. But we will be victorious that night.”
He later added, “When I found out the news that I was fighting Jose “Shorty” Torres, I liked the idea. I was emotional because he is a great opponent. When I saw him fight for the first time, I told myself ‘I want to fight him’ because I like the hard tasks. I am here to be the best in the world. He is one of the best in the world in 125 lbs.”

Balart also talked about wanting to become a mixed martial artist since he was young. He trained several combat sports like kickboxing, boxing and others.

He said he predicts that there will be more Cubans making a name for themselves in mixed martial arts.

“Cuba is an island were warriors are born,” he said. “I think the Cubans are good. They are good in wrestling, karate, boxing and they are great at combat sports.”