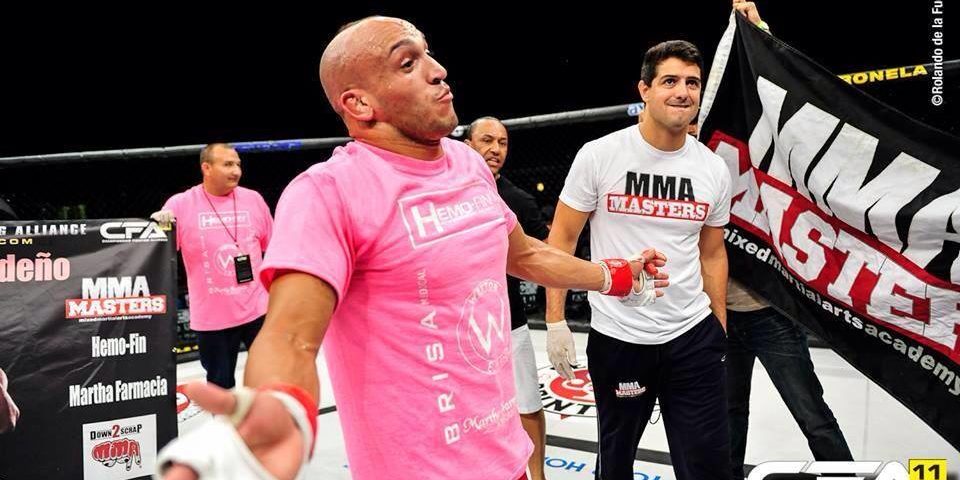 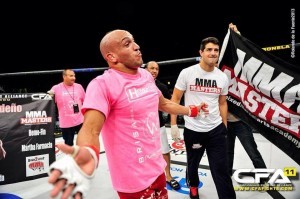 Cedeno is on a 6-fight winning streak and recently defeated Torrance Taylor to win the CFA lightweight title at CFA 12 in October.

The fighter trains out of MMA Masters in Miami, Fl. He is set to debut on Feb. 22 part of the UFC 170 fight card. An opponent hasn’t been announced yet.

With his departure, Championship Fighting Alliance (CFA) is now left with only one fighter holding a belt, Lazar Stojadinovic who is the current lightweight champion but hasn’t fought since 2012.

The rest of the champions are now fighting for the UFC or World Series of Fighting.