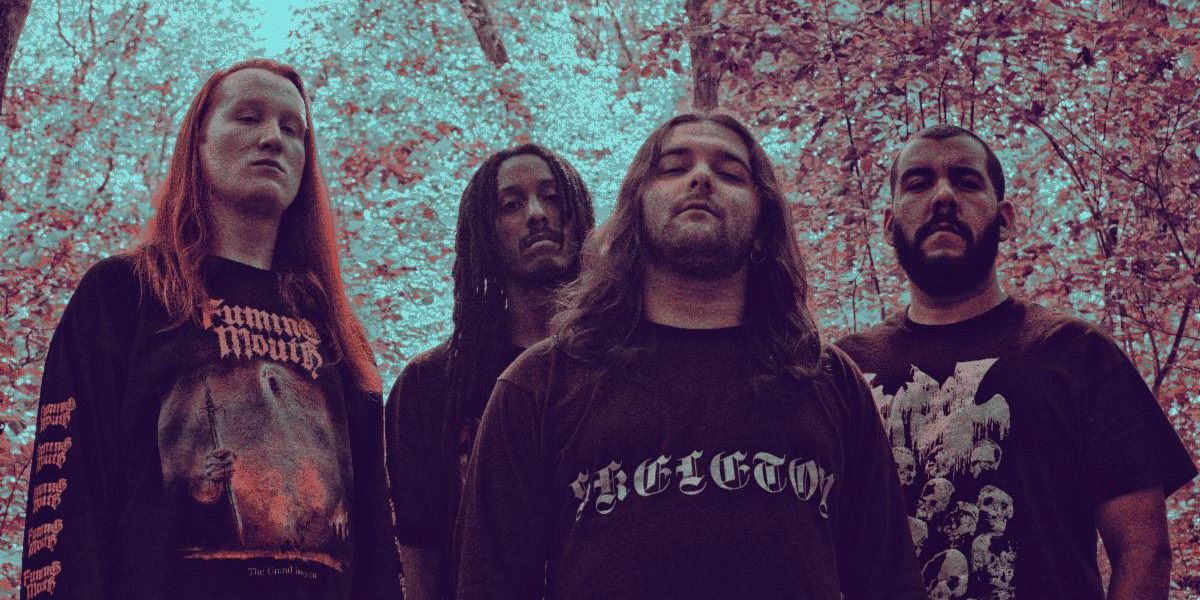 The band released their album Wretched Illusions in late September. Guitarist Trey Pamberton said the band’s album was influenced by their diversity. The band joined The Roman Show to talk about their new music.

“Writing the music was a team effort. Everyone is diverse and different influences,” he said. “It helps of thinking of it in another way.”

The band was recently featured in Revolver magazine in the artist you need to know.

“It’s crazy,” he said. “I still get shocked. All of this happened so fast we never really expected it to be like this big or get to this level. When we see something like that I think we get super stoked on it.”

The band members have Hispanic, American an Iranian background.

The group was named after Metallica’s famed song Creeping Death.

“It came from Metallica,” he said. “We are all hardcore kids. It’s pretty common to name your band after song or album title of a band you like. We had that influence with that.”

Devotees of influential death metal merchants like Blood Red Throne, Gorguts, and Grave have a new American band to champion. CREEPING DEATH draw liberally from the template set by those bands along with the speed of early Sepultura and the hammering epic crush of Bolt Thrower. All of these classic sounds are re-forged together and reflected through CREEPING DEATH‘s own fresh and unique prism. Produced by close comrade Daniel Schmuck (Power Trip, Messengers, End Times) and mixed and mastered by burgeoning tastemaker Arthur Rizk (Ghostmane, Cavalera Conspiracy, Outer Heaven), Wretched Illusions is a confident missive of percussive bombast. It’s beyond CREEPING DEATH‘s already impressive early rumblings – it’s fast, challenging, and decisive.

Trey said the new music is at another level.