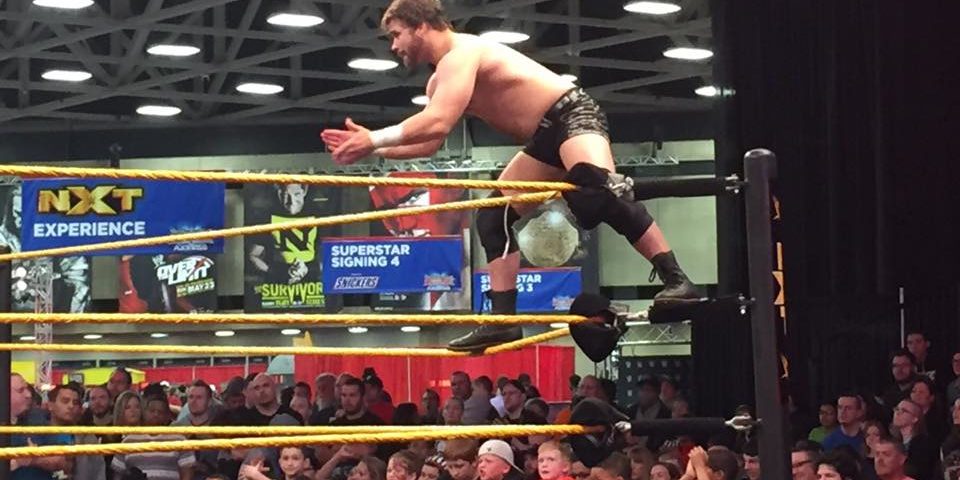 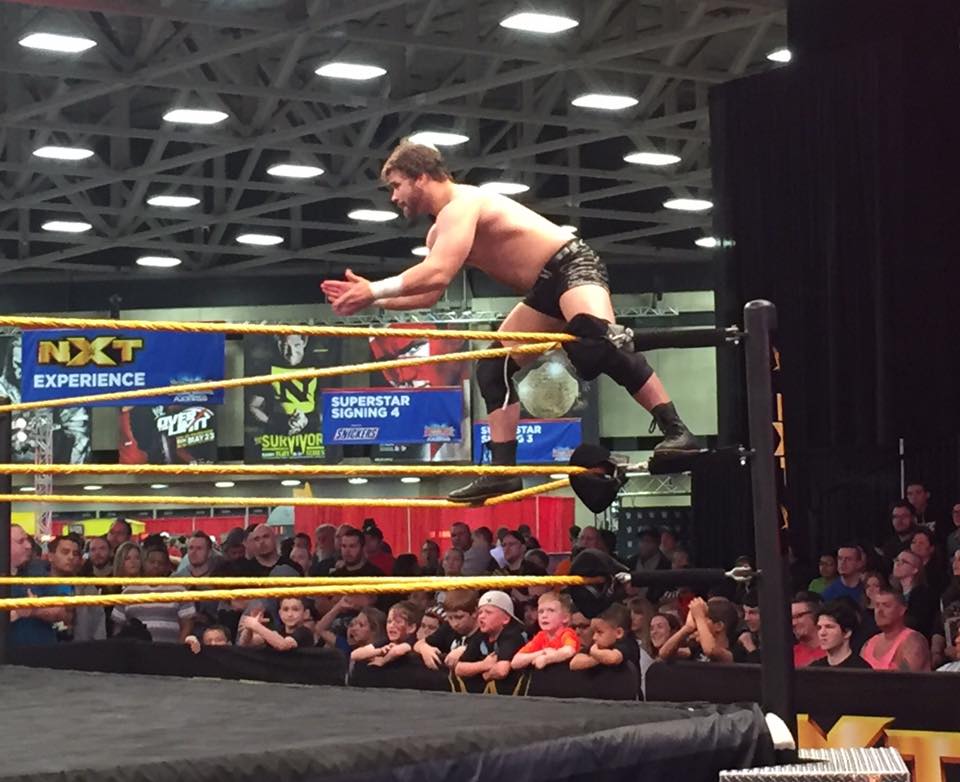 Total Nonstop Deletion wrestler Corey Hollis, who is diabetic, said he knows how to control his disease and has never been an issue in his career.
Hollis teamed up with John Skyler in last month’s show, says he was diagnosed with diabetes in his early teen years. Although his doctors told him he would never be able to complete athletically, he has defeated the odds.
“Diabetes doesn’t control me I control diabetes. I was told at 14 years-old that I had diabetes,” he said. “At the age you want to play sports, but to have all these doctors tell you can’t compete, you know. If I can find that doctor today, I would give him at shirt and a note with a piece of my mind.”

Hollis and Skyler have also competed in other promotions including NXT and ROH. He said the experience at total Nonstop Deletion was different and unlike any other wrestling show.
“It was a different concept of wrestling,” he said. “In wrestling everyone has their different flavors of ice cream and in wrestling if everyone likes it or not it got exposure and it got people talking. It was a cool experience. We filmed in our underwear.”
He spoke highly of Matt and Jeff Hardy. Matt had most of the creativity in the program.
“The experience was fun,” he said. “Matt and Jeff have been real cool. It was something different. I wasn’t going in the mindset of filming a wrestling show.”
To hear the complete interview, click on the link above.