For contortionist Ricardo Sosa Age is really a number 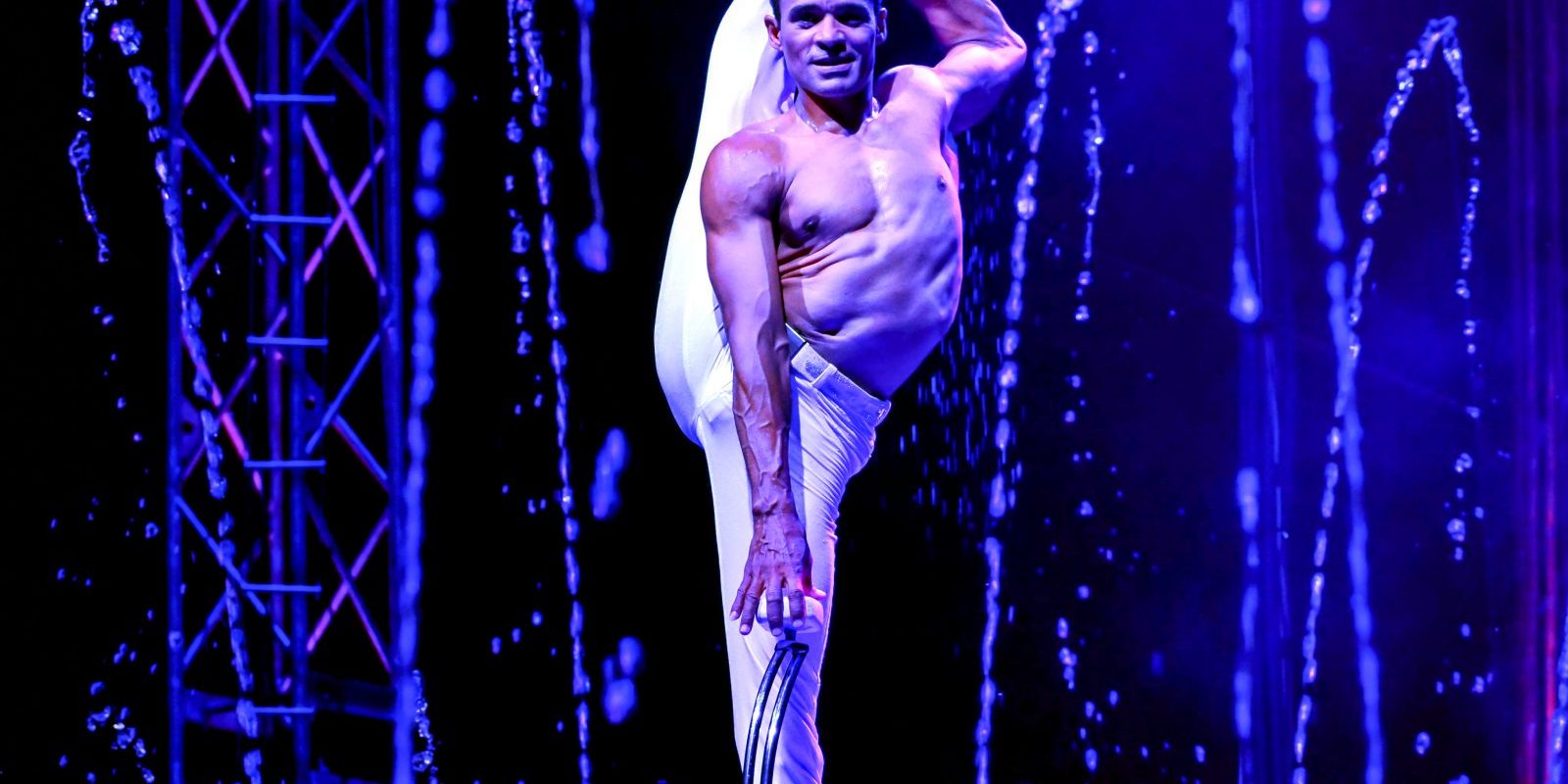 Cirque Italia will debut in North Miami bringing an experience unlike no other.

The circus will feature the wheel of death rotating, clown comedy, juggling duo and aquatic effects.

Cirque Italia Water Circus making its debut in North Miami, 1860 NE 123 Street, across the street from the LA Fitness shopping center. The show will run from February 9 to the 18. Tickets start at $10. For more information visit www.cirqueitalia.com.

Contortionist and Miami resident Ricardo Sosa joined The Roman Show to talk about what circus fans can experience.

“The water fountain is an effect,” he said. “It tells a story of being in the water. It gives you a different view of a circus performance. I haven’t seen anything like this in a circus. It was the first one I’ve seen in America. The level of this show is top.”

Cirque Italia has harnessed the technology of science with the innovation of man to create a show unlike any in the world. The audience is comfortably seated in a climate-controlled tent and transported magically to the far corners of the world. Words are kept to a minimum; your eyes and ears tell you what you need to know.

The event will feature the slack wire performance including Italian Roberto Colombo and Trampoline comedy.

Sosa who has traveled the world folding himself into shapes unseen before.

Hear the complete interview about how he became a contortionist and how he performed for President Donald Trump and South African leader Nelson Mandela.