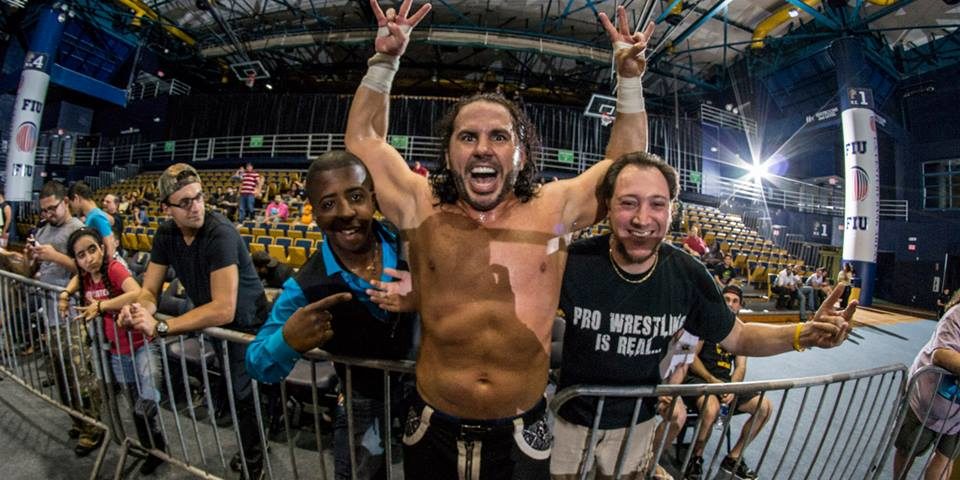 The Roman Show captured the right moments of Continental Wrestling Federation’s Maximum Force first show in Miami Saturday at Florida International University’s U.S. Century Bank Arena. Close to 300 wrestling fans where elated to watch Matt Hardy, Shane Hurricane Helms, John Morrison, Carlito, The Masterpiece Chris Masters and more. Below are the match results and a link leading to all of the images courtesy of Speedy Productions. 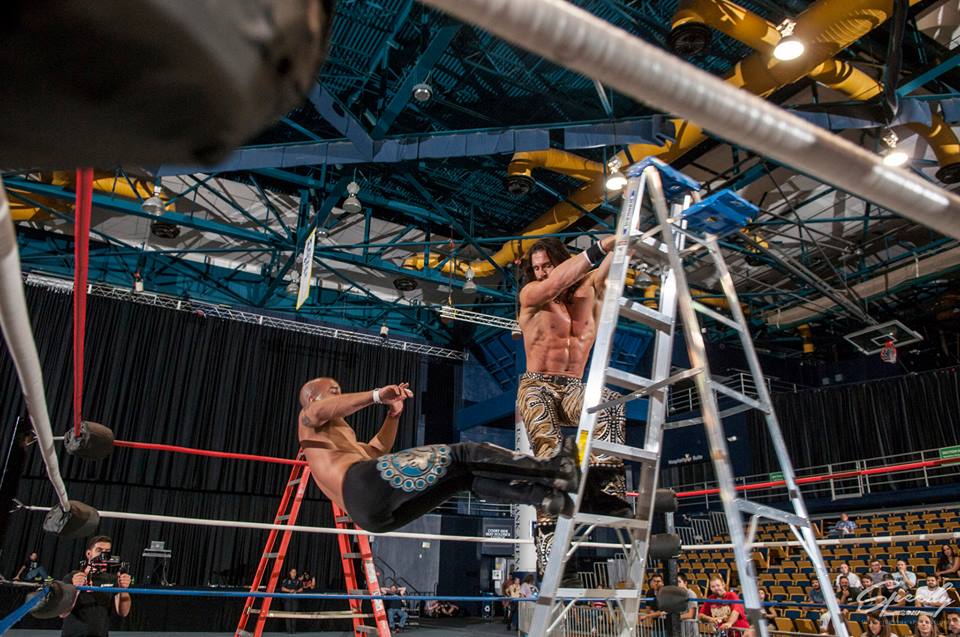 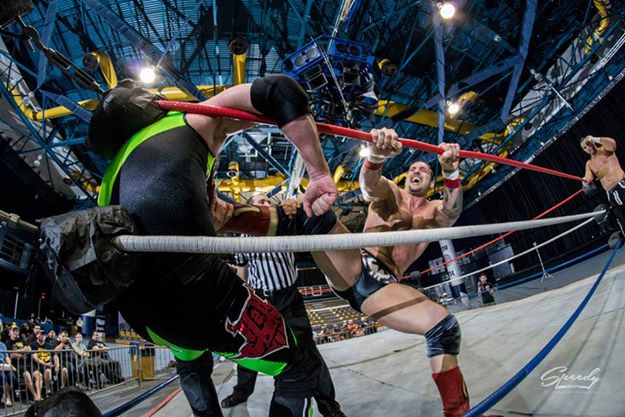