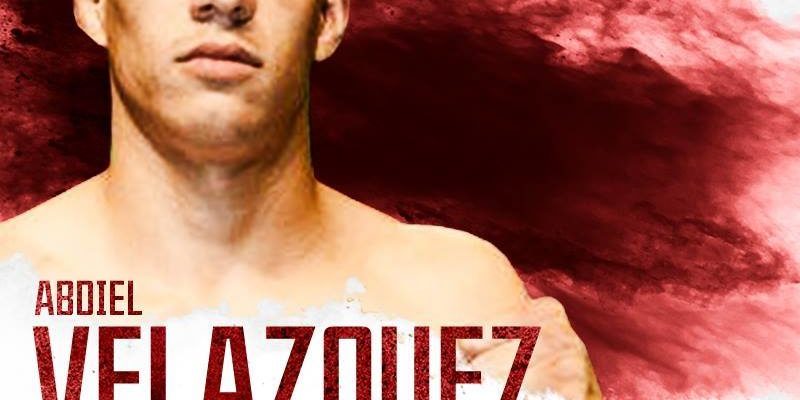 Young mixed marital artist Abdiel Velasquez (5-2) wants to leave a mark in the sport, but he first needs to battle a veteran.

Velasquez will take on veteran Alexis Vila (14-6) at the upcoming Titan FC 39 at the BankUnited Center in Coral Gables. 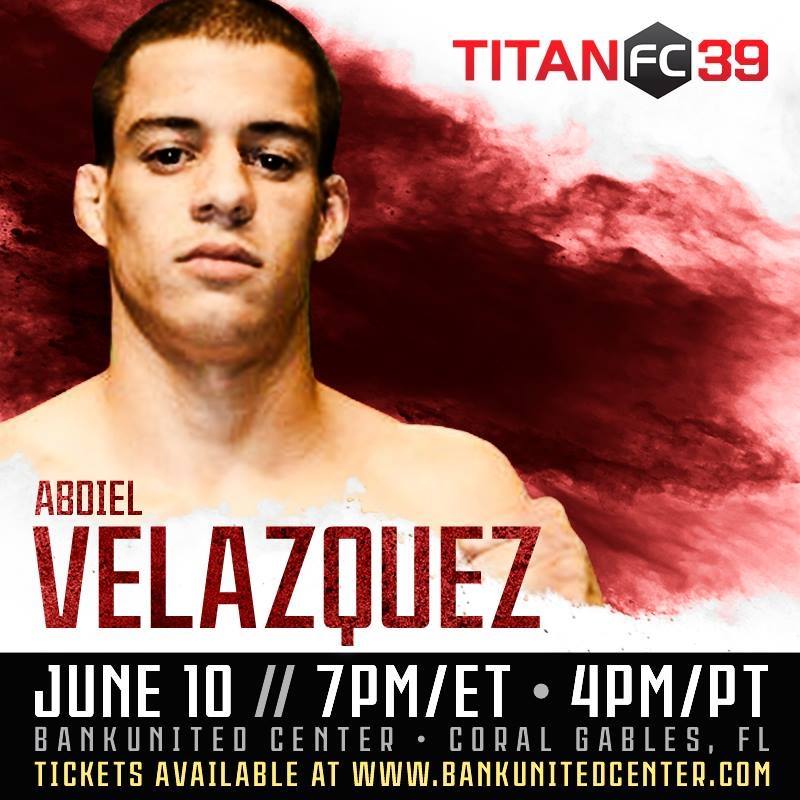 The Puerto Rican fighter is coming off a win against another veteran Haender “Cubita” Rodriguez in May.

“I hadn’t fought for like six months since my loss and I had to get myself together,” he told The Roman Show in an exclusive interview. “I got prepared for this fight. When I won I was still fresh and ready to fight, whenever. I train everyday.”

Velasquez said he was looking forward to facing off against Vila.

“I came out great,” he said. “My coaches and me had a good game plan. I tried not to get injured too much.”

Vila is well-known in South Florida competing in several local promotions and Bellator, but Velasquez believes in his skill. He said the fans will be in for a treat.

“I feel confident that I can beat him,” he said. “I know I will. He has been fighting for a large amount of years. I need to watch out for his wrestling and stand up. It’s going to be a scrap.”

Velasquez was surprised by Vila’s age.

“I was surprised that he is older. I am a new up and comer fighter,” he said. “I want to be one of the best out there. I want to be the best in Florida. Alexis is well known. People like this match up and I am excited for it.”