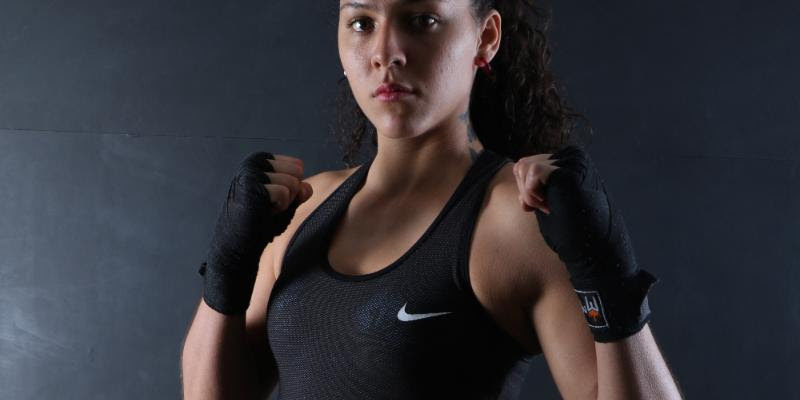 Colombia’s Alejandra “Azul” Lara (6-1) will have her first fight out of Latin America and she is on a mission to represent her country on a worldwide level.
Lara will make her Bellator debut against the veteran Lena Ovchynnikova (12-4) December 9. The show airs on SPIKE and will take place in Italy.

“I feel great and I am prepared,” she said. 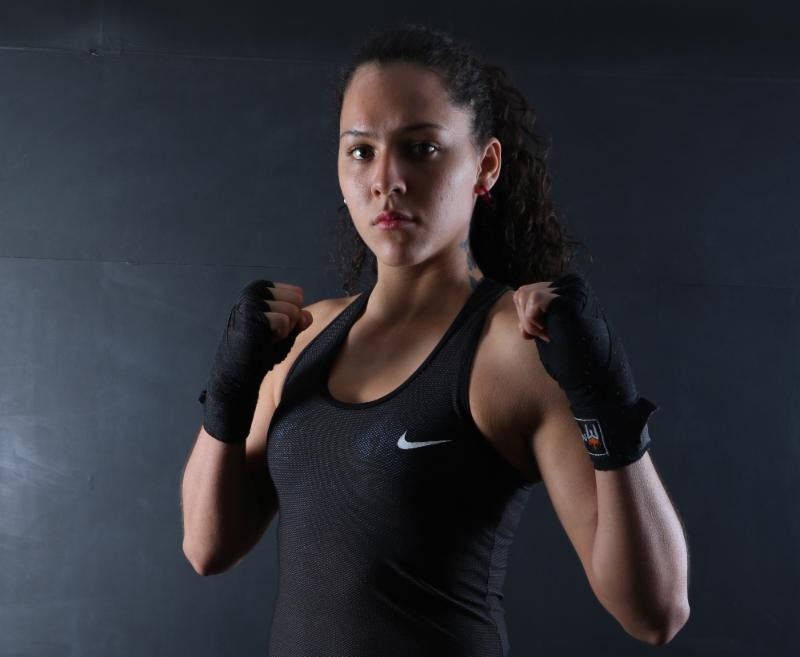 She said this is one of her toughest fights in her career and an opportunity to display her skills. It’s the largest stage she has fought on.

“This is an important experience,” she said. “I hope to represent my country on an international scale. She is the one with most experience. I am part of the new generation that we are fighting. I am versatile and I match up with her style. This means I need to show I have the levels to be here.”

She also said she has developed a task for victory.

“Her experience is in kickboxing,” she said. “She is a good striker. I work well on the ground. My strategy is to take her to my game and not get involved in her game plan.”
Lara has trained with Mexican UFC star Alexa Grasso. She started martial arts at young age.

“All my life I have trained martial arts,” she said. “I started in Karate, Kung Fu and Sambo. One thing led to the other and then I started in MMA. It is
hard to get support here as far as sponsorship. That is one my goals
to kick things off in my country.”