Cleveland McLean is fighting to send a social message 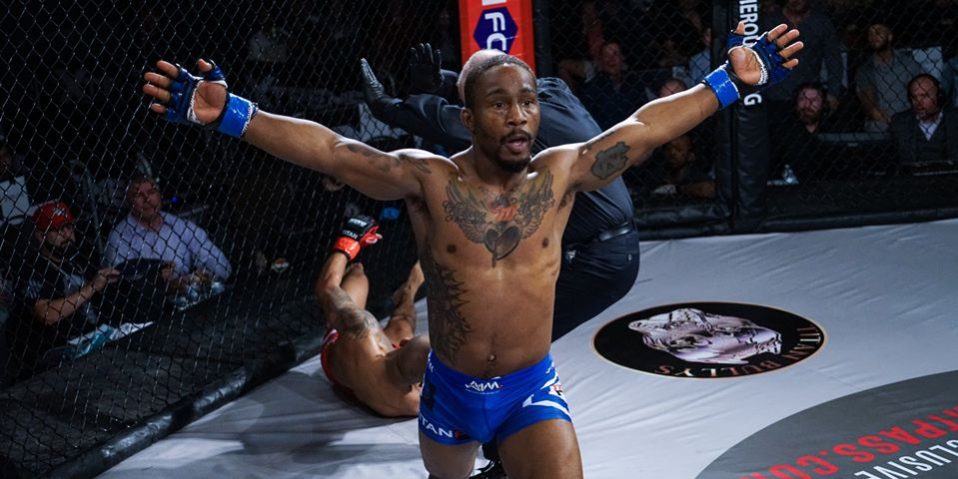 The African American athlete plans to make a statement in light of the Black Lives Matter (BLM) movement. The nation has taken to the streets in protest of police injustice and racism. He plans on wearing a BLM shirt and will walkout to Black a song performed by Buddy. He spoke to The Roman Show and said athletes must do their part in spreading the word.

“It’s important because if we don’t say nothing no one is going to say anything. It takes athletes and people that are popular to say stuff like things to start happening. If the masses can hear and once, they get affected then they start changing stuff. It can’t just be the low-level guys we are all in this stuff together.”

He has recently participated in protest and has been vocal on social media.

“We just trying to get the racist people out. That’s all it is,” he said.

McLean is coming off an impressive knockout victor against Desmond Moore in February. He plans on delivering the same highlight reel.

“I think he is an Jiu jitsu guy,” he added. “He wants to take me down. I want to keep it standing. I saw his last fight and he goes for take downs. He is a Jiu jitsu guy. I am pretty sure he is from Brazil. I feel Ill finish him with a head kick. He leans a lot.”

Diaz last competed in November where he suffered a loss against Matheus da Silva Severino. He appeared in Titan FC back in 2018 were he was defeated by Gustavo Balart.

Once again, due to the pandemic, Titan FC is not allowing fans. For McLean, it is an advantage.

Hear how McLean kept training during the pandemic and his experience with discrimination on this week’s episode of The Roman Show.