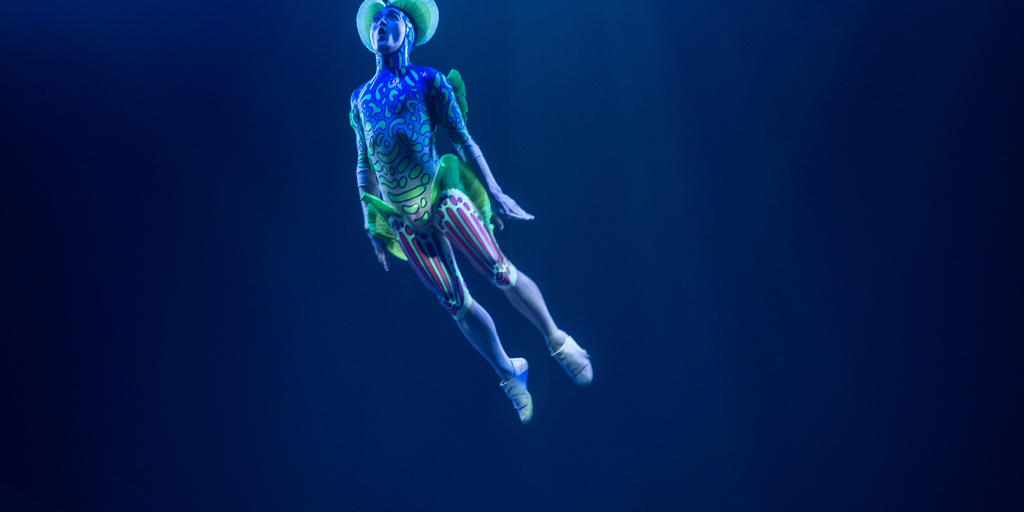 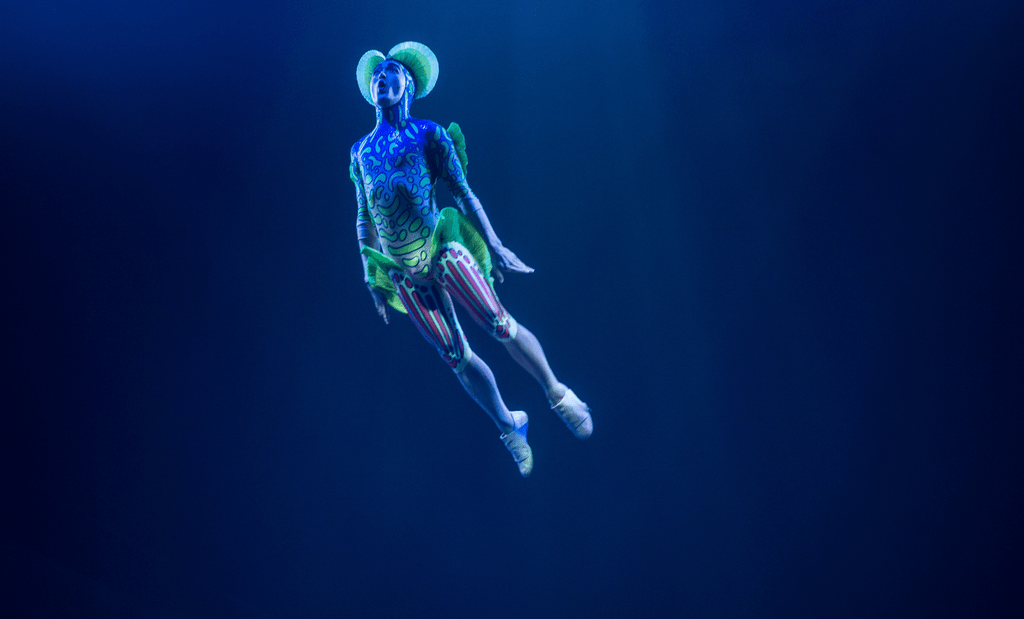 Premieres December 9, 2016 under the iconic
blue-and-yellow Big Top next to the Miami Dolphins Stadium

Miami (August 1, 2016) – Cirque du Soleil returns to the Miami area in 2016 with its acclaimed touring show, KURIOS – Cabinet of Curiosities™ proudly presented by Visa Signature®. KURIOS will premiere under the iconic blue-and-yellow Big Top on December 9th, 2016. Written and directed by Michel Laprise, KURIOS – Cabinet of Curiosities is a tale in which time comes to a complete stop, transporting the audience inside a fantasy world where everything is possible. In this realm set in the latter half of the nineteenth century, reality is quite relative indeed as our perception of it is utterly transformed. The name of the show refers to the humble and strange characters that inhabit the Seeker’s Cabinet of Curiosities.

Access to the best seats and prices are available for existing Cirque Club members starting on August 1st. Visit cirquedusoleil.com/cirqueclub to sign up for a complimentary membership. Cirque Club members receive advance access to the best seats under the Big Top, deals and discounts for tickets, promotions with our partners and a chance to experience never before seen exclusive Cirque du Soleil content. Tickets will be available for purchase to the general public beginning August 12th, 2016 by visiting cirquedusoleil.com/kurios or calling 1-877-9 CIRQUE (1-877-924-7783). Tickets range from $39-$160.

KURIOS – Cabinet of Curiosities had its world premiere in Montréal in April 2014 and is Cirque du Soleil’s 35th production. Since its debut, the critics have been raving across North America: “Cirque du Soleil has come roaring back with KURIOS – a dazzling, hyper-detailed, potent, quixotic and generally fantastic show that reveals this extraordinary artistic company’s singular capacity for exploration and metamorphosis. It is not to be missed on any account,” said Chris Jones in The Chicago Tribune. “KURIOS is the most enthralling, consistently over-the-top magical show Cirque du Soleil has sent our way in a long time,” raved Robert Hurwitt in The San Francisco Chronicle. “KURIOS is the most joyous piece of theater I’ve seen in years and it will lift your spirits to the stars,” said Richard Ouzounian in The Toronto Star. And Misha Berson in The Seattle Times raved, “KURIOS thrills in a splendidly captivating new show.” The Los Angeles Times made it a Critic’s Choice.

In an alternate yet familiar past, in a place where wonders abound for those who trust their imagination, a Seeker discovers that in order to glimpse the marvels that lie just below the surface, we must first learn to close our eyes.

In his larger-than-life curio cabinet, the Seeker is convinced that there exists a hidden, invisible world – a place where the craziest ideas and the grandest dreams await. A collection of otherworldly characters suddenly steps into his makeshift mechanical world. When the outlandish, benevolent characters turn his world upside down with a touch of poetry and humor in an attempt to ignite the Seeker’s imagination, his curios jump to life one by one before his very eyes.