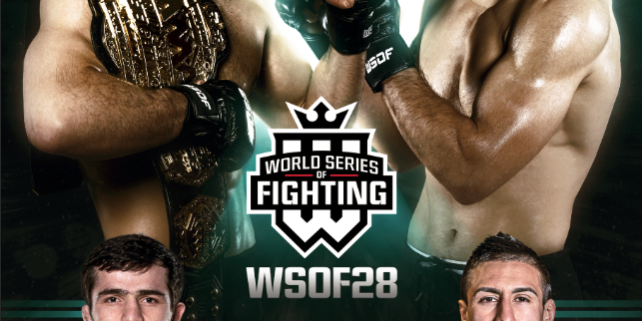 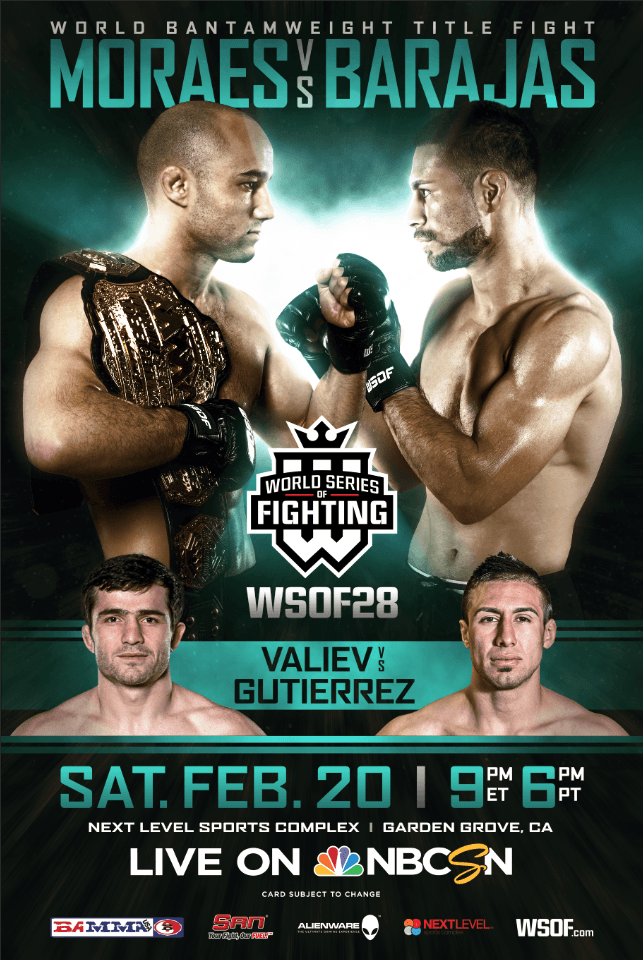 Chris “El Guapo” Gutierrez (8-1-1) will make his national television debut but a challenge awaits him.

Gutierrez will take on veteran Timur “Lucky” Valiev (10-1) part of the co-main event the upcoming fight card for World Series of Fighting airing on NBC Sports Network at 9 p.m. Saturday.

Gutierrez joined The Roman Show days before his fight. He said he is looking forward to his fight in a new promotion.

“It’s a great opportunity,” he said. “It’s been a long road getting signed with a big competition. This sport you are in it to be the best. I am happy to
be in this card to show my skills at a higher level.”

Before fighting for WSOF, Gutierrez competed in regional mma promotions. He got the opportunity after he took the initiative of sending WSOF president Ray Sefo a message via social media.
“At first I got a hold Ray Sefo for a long time,” he said. “I am a big fan of Sefo from the K-1 kickboxing days. I watched him. I have some of his fighting style in mine. I sent him a text and told him I am a fan and told him you have fighters from Texas. I told him that I would like to be part of your promotion and he got back to me on Facebook. It was one of those things that happened at the right time.”

The fight card will also feature the WSOF bantamweight champion Marlon Moraes versus Joseph Barajas in a fight for the title.