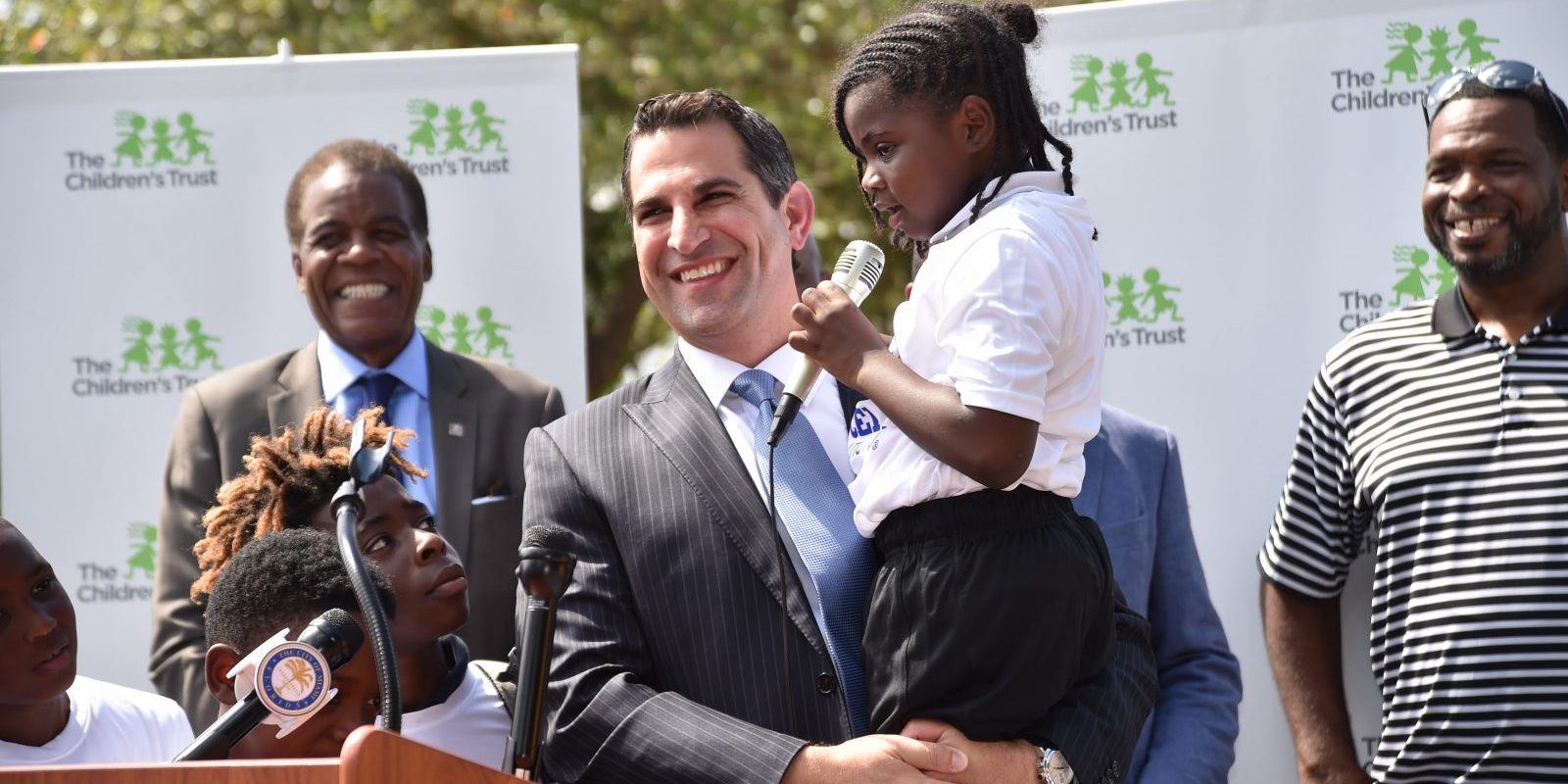 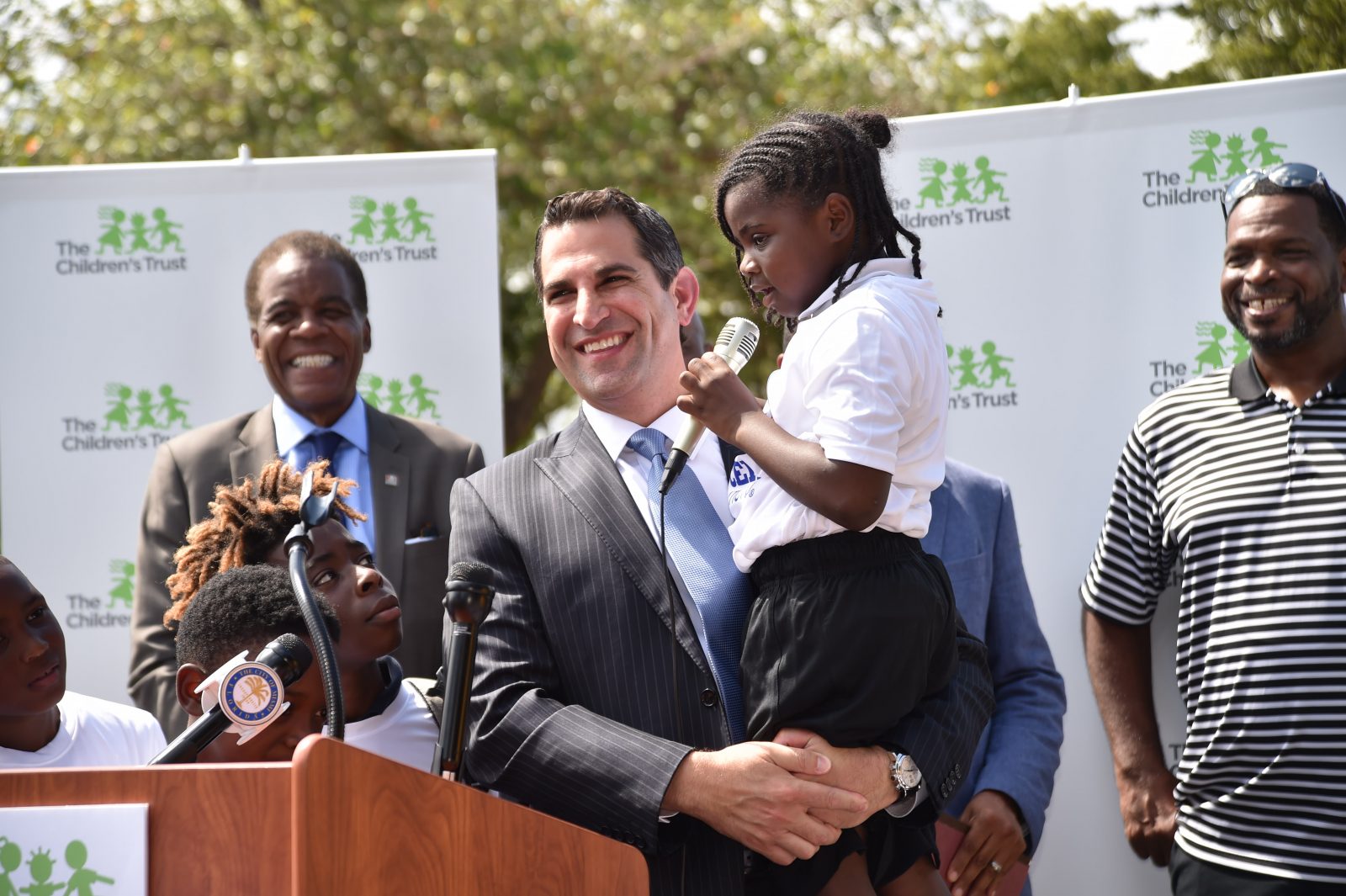 Children’s Trust & U.S. Soccer Foundation to Announce Partnership Bringing the Game to Hundreds of Underserved Children
in Miami and in North Miami

The Children’s Trust and the U.S. Soccer Foundation have partnered up to bring soccer to underserved children and youth in Miami-Dade County. Soccer for Success (SfS) is a health-centered, out-of-school mentoring program for children in grades K-8 designed to eliminate childhood obesity, encourage healthy lifestyles and strengthen families.

“Because of our partners, a wonderful program called Soccer for Success is launching in Miami, in Liberty City, Little Havana and North Miami,” said James R. Haj, president and CEO of The Children’s Trust. “Soccer and other organized sports teach kids responsibility, how to win, how to lose and how to work together. They learn that if they fall down, they get back up and persevere.

In addition to The Children’s Trust and U.S. Soccer Foundation, funding partners for SfS Miami include the City of Miami and the City of North Miami, the former made possible through the Office of District 5 County Commissioner Keon Hardemon.