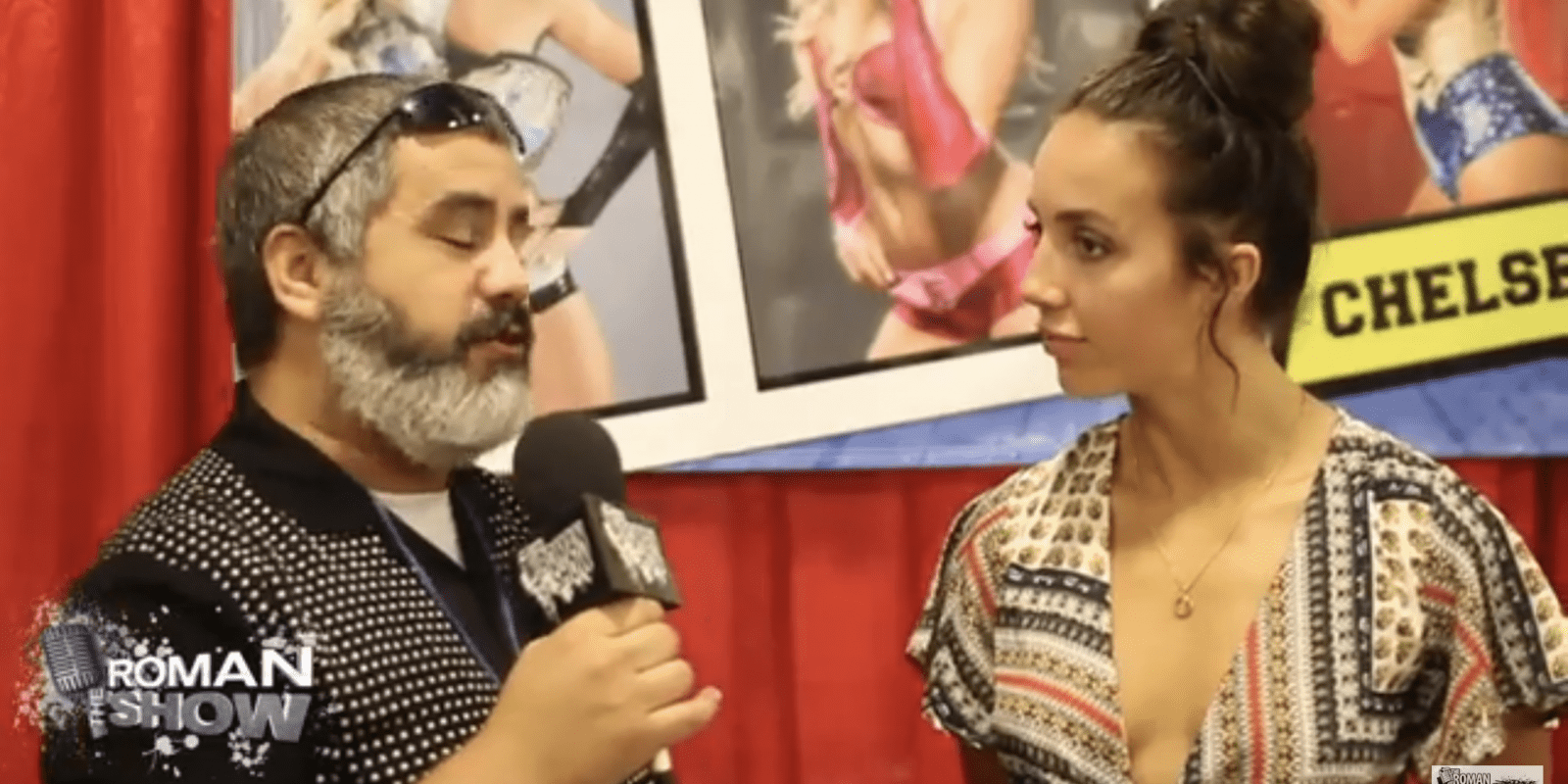 Former Impact Wrestling Knockout Chelsea Green, aka Laurel Van Ness, says she worked for Lucha Underground before the trying out for the WWE, boyfriend Zach Ryder being inspiration to her, working with Io Shirai and Kairi Sane in Japan.

The Roman Show talked to Green at the annual Florida Supercon. She talked about how Ryder has helped her in her career.

“He inspires me,” she said. “I want to be there (WWE) more now because I want to spend time with him. We do try to keep wrestling separate from our relationship. I always wanted to be there no matter what and I want to stay true to that. I worked up kind of the wrestling ladder to get there. I hope we can be there to be together. He does inspire me with my character. Sometimes we sit down go through different things I can do things with my character because he has been doing it for so long.”

She also let us know if she will participate in the Mae Young Classic.

“Not yet,” she said. “So stay tuned. I think there is so much amazing talent to be uncovered so I am waiting Ill know when you guys know.”

“I knew that they would,” she said. “I am glad the world opened their eyes to female Japanese stars. I think people for so long paid attention to Mexico, Canada, Australia and England and never Japan. It was kind of crazy. Now, they see how fearless they are.”