You are here:
UFC 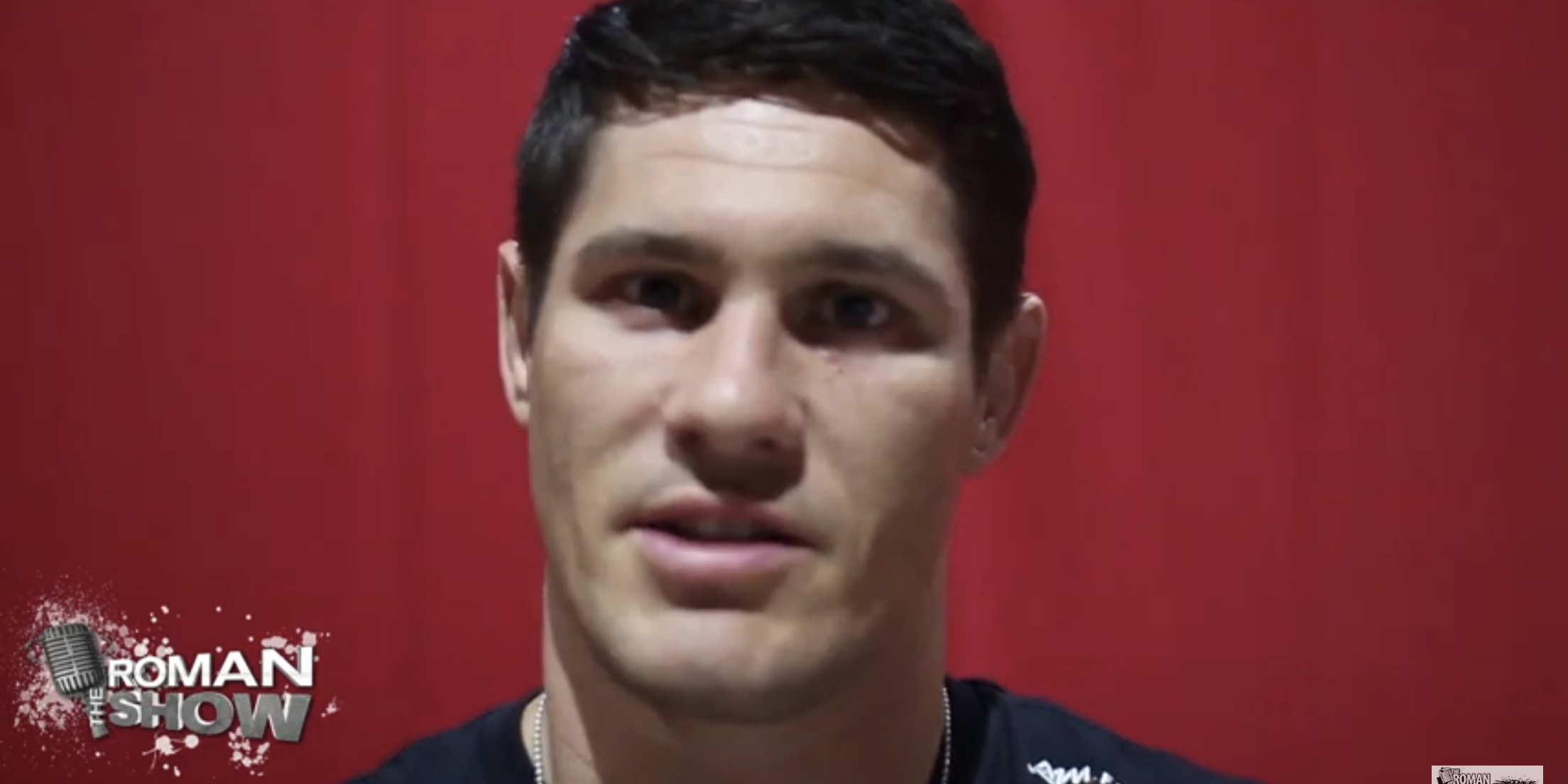 The Roman Show spoke to Rosa at the Titan FC 55 event in Fort Lauderdale, Fl. Recently, Rosa trained Instagram sensation Supreme Patty for an amateur boxing fight in Pensacola, Fl. He said he was impressed with Patty.

“It was a great experience,” he said. “I think a lot of guys know me in the fight game training guys and I think it was a good fit. Dean Toole from Island Fights asked me to train Supreme Patty. I didn’t know much about him. I looked him up pretty quick and I told Dean ‘you serious you want me to train this kid he doesn’t seem serious. He is smoking weed and drinking. If I am going to train someone I want him to be serious’. He told me to meet him and he was a good kid. He is respectable to me.”

Rosa said he takes his hat off to Patty’s effort. Patty is still training.

As for Rosa, he expects to make a return to the octagon in September or October. He received clearance to train.

Poirier and Hooker should focus on Main Event instead of future title shot
June 23, 2020

Tyrone Woodley has to let loose as champ if he wants to impress
August 28, 2018