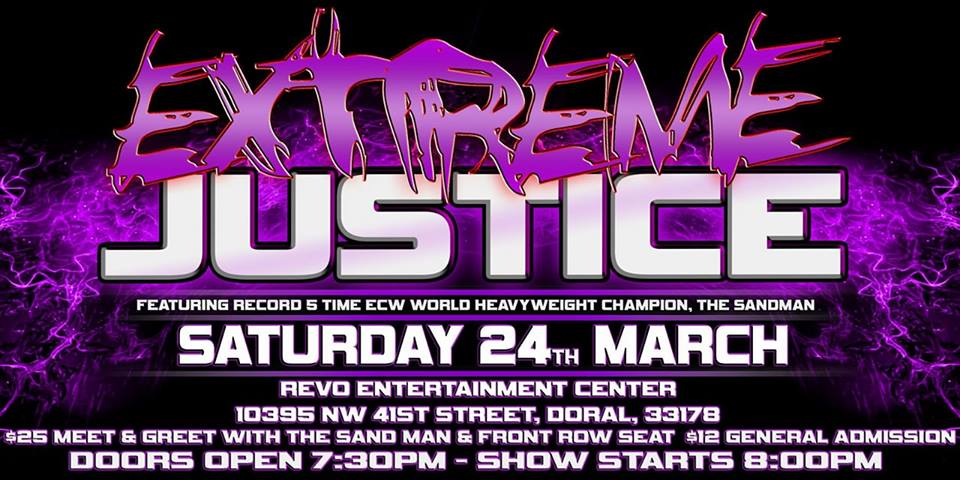 It will be Cha Cha Charlie’s SPW debut and he says he is looking forward to competing against Fury.

“I’ve never worked with him, but he is pretty popular in the independent scene,” he said. ”I am excited to face him he looks really good. I have been studying him since I am going to face him. You have to study your opponent. He is talented.”

Fury is from Puerto Rico making this a battle of the islands.

“I will have to get out of my element and do something different. It’s an opportunity for the US title. It is my hometown to because when I moved down here from New York the first place I went to was Doral. I have a lot of people going,” Cha Cha Charlie added.

Trained by Pablo Marquez, Cha Cha Charlie began training at the Main Event Training Center after working as a cameraman for South Florida promotion CCW. He has been training now for about four years.