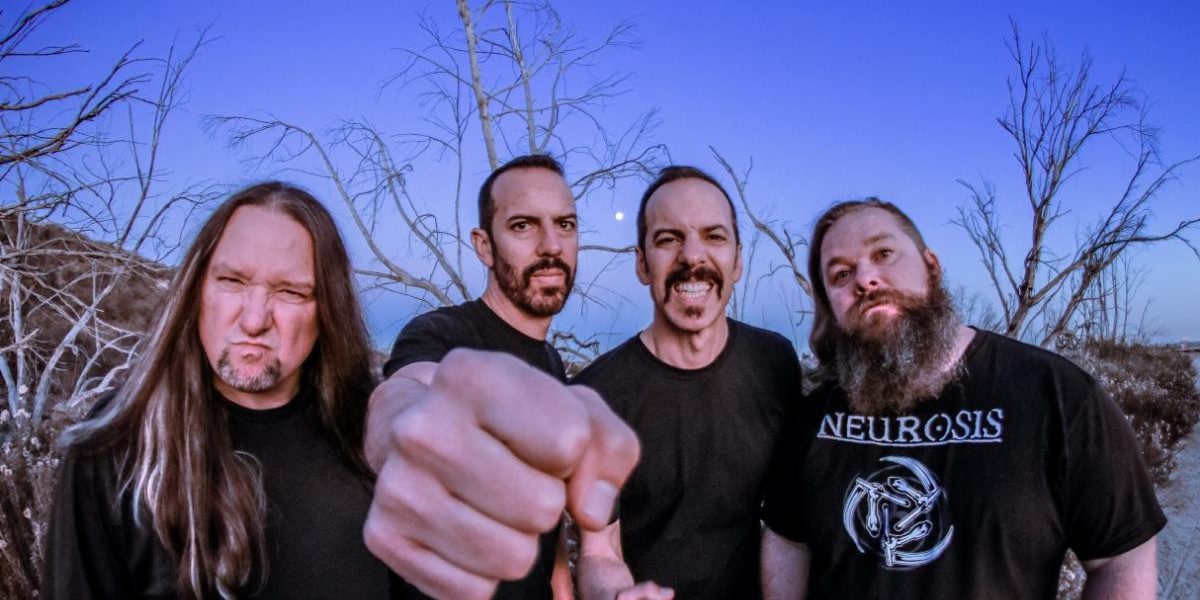 Alt-metal band CEREBELLION has chosen a different route to release music prior to the group’s new album, “Beyond Our Failures“.

The new album drops November 11, which ironically is Metal Day.

“It’s about a guy working at a desk job and I don’t know if he quit but a night he is a Kickboxer trying to make it,” he said.

Furthermore, he added “The message of the song resembles us working a day job and then trying to get the band off the ground than were it is.”

To be different, CEREBELLION is taking a different approach prior to release the new album.

Since March of this year, CEREBELLION has dropped a single from Beyond Our Failures every six weeks.

“We tried to capitalize on people consuming singles. We put a lot of work. We wanted each song to stand on its own,” he said.

Formed in 2009, CEREBELLION is comprised of the Arnold brothers, bassist Marc Battung and drummer Jimmy Schultz.

After beginning to write together during their senior year of high school, the brothers found Battung through a classified ad.

Rounding out the lineup with Schultz, the group released their 2010 debut album, “Inalienable”.

Expect more music soon. The band is working on more music during the pandemic.