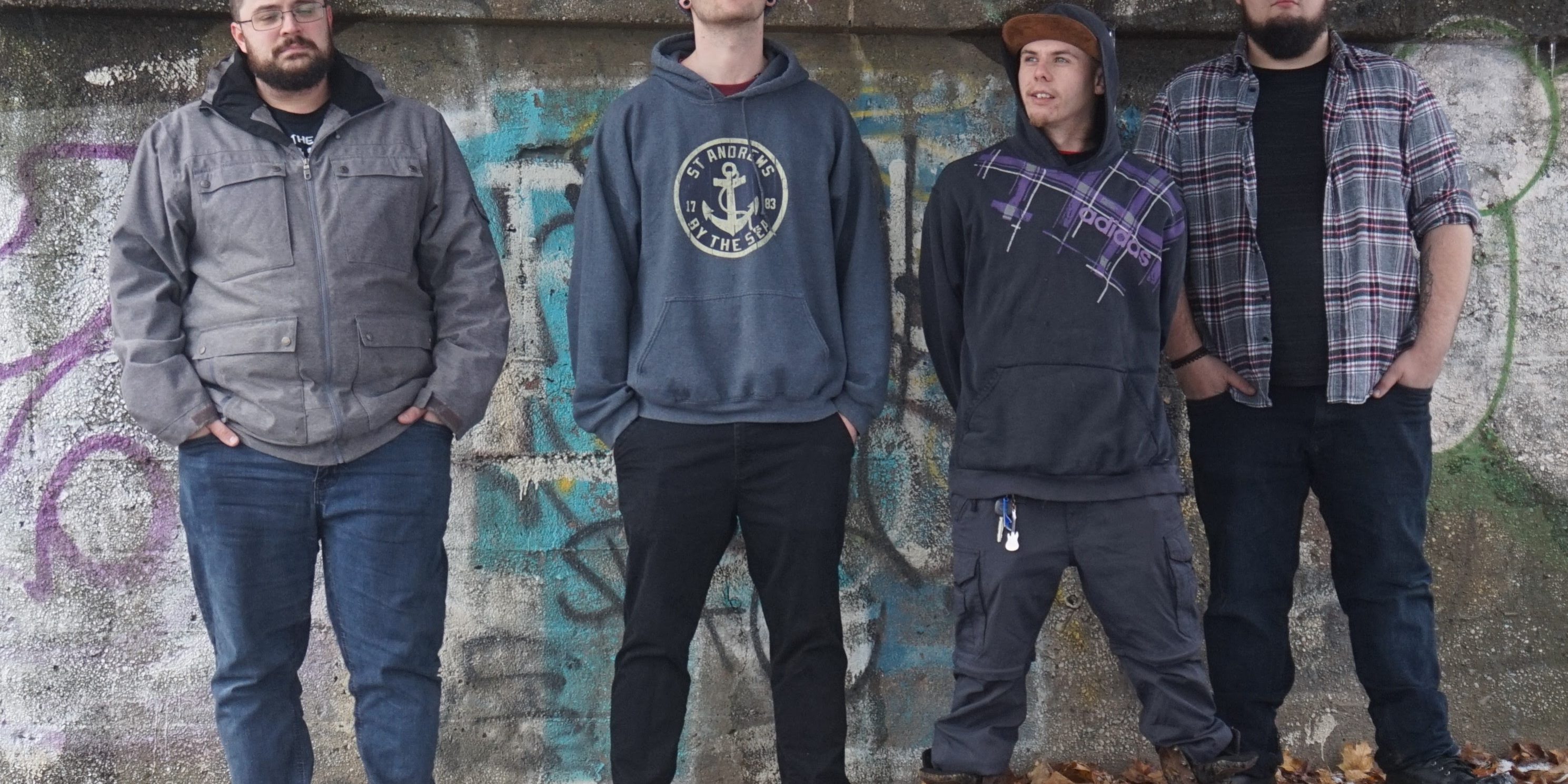 Canada’s Cavedweller is back with new music and a groovy sound.

Later this year, the band anticipates dropping a new album, but in the meantime, fans can listen to their latest single Slow Death.

On this week’s episode of The Roman Show, host Rodolfo Roman spoke to the band members.

“It was originally a song our drummer pitched to us,” vocalist Cujo Bonvie said. “The whole thing is based on the first grove. I am not much of a guitar player I wrote three notes and started to repeat them a lot and it sounded groovy.”

For this track, drummer Sam Brown came up with the core groove initially, and each of the members threw their own spices into it.

“It is one of the songs that didn’t feel like it was cohesive with the set we were thinking of releasing it as a single, but I think it has given us an identity with the new member onboard,” the band said.

The video is a throwback to their initial music. It was filmed in the basement.

“I felt the red room was necessary to give a quick shout out to our debut EP,” he said. “It was very reddish. We had some smoke in it to make it that eerie.”

In 2019, the band recorded their demo “Free-Sushi” which was followed up in 2020 with the EP “Primal”. The EP was mixed and mastered themselves; guitars were recorded in Sturges room, drums at a friend’s place, and mastered at Kenny’s place.

Fans can expect the new album later this year. However, they might be able to hear it at a live show since they are soon to hit the stage. Follow the band on their socials for more information.