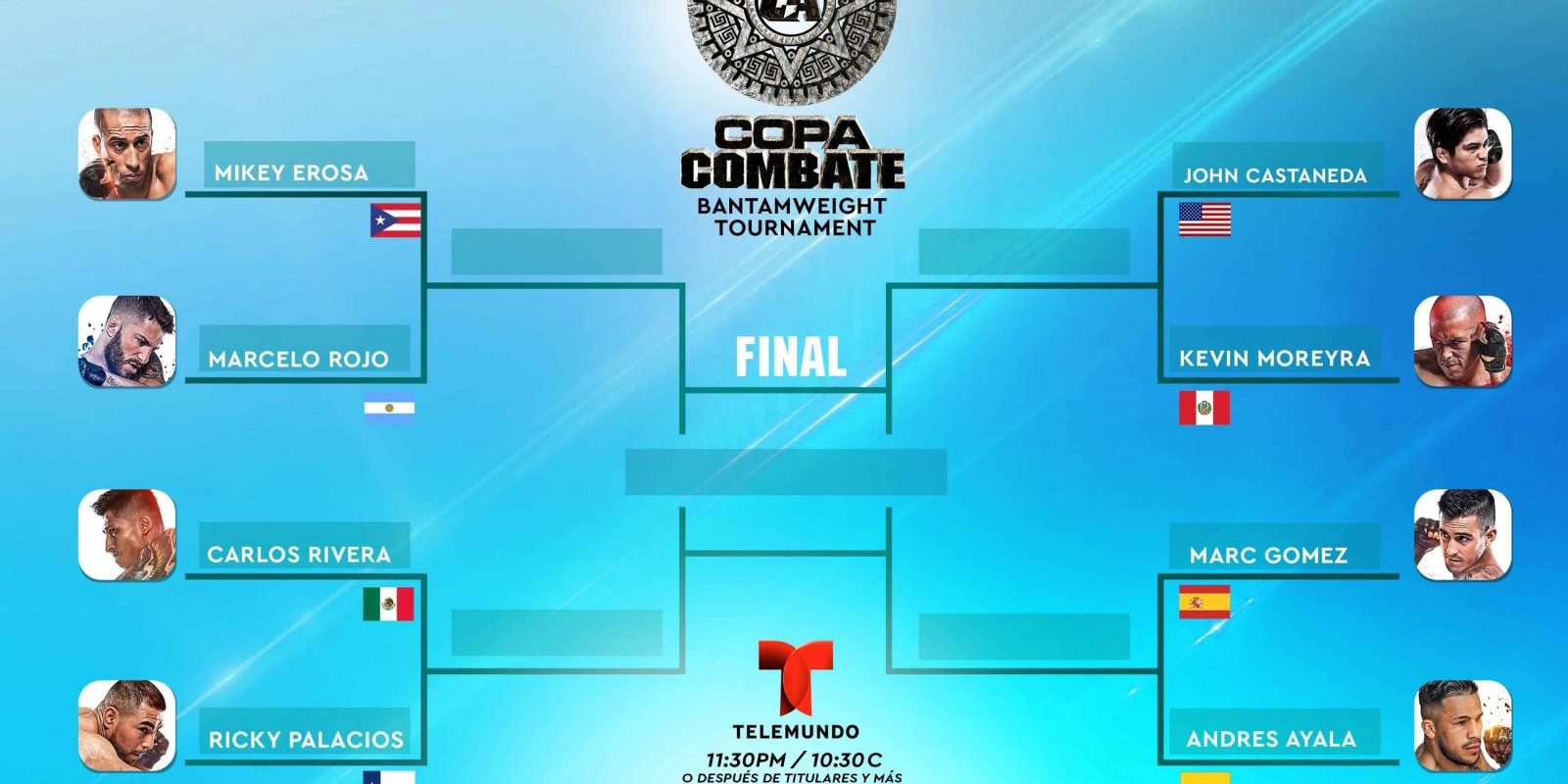 Mexico’s Carlos “Lobo” Rivera (9-2) is amped for an opportunity at a $100,000 as he will be part of the upcoming Combate America’s Copa Combate, one-night, eight-man bantamweight mixed martial arts tournament. 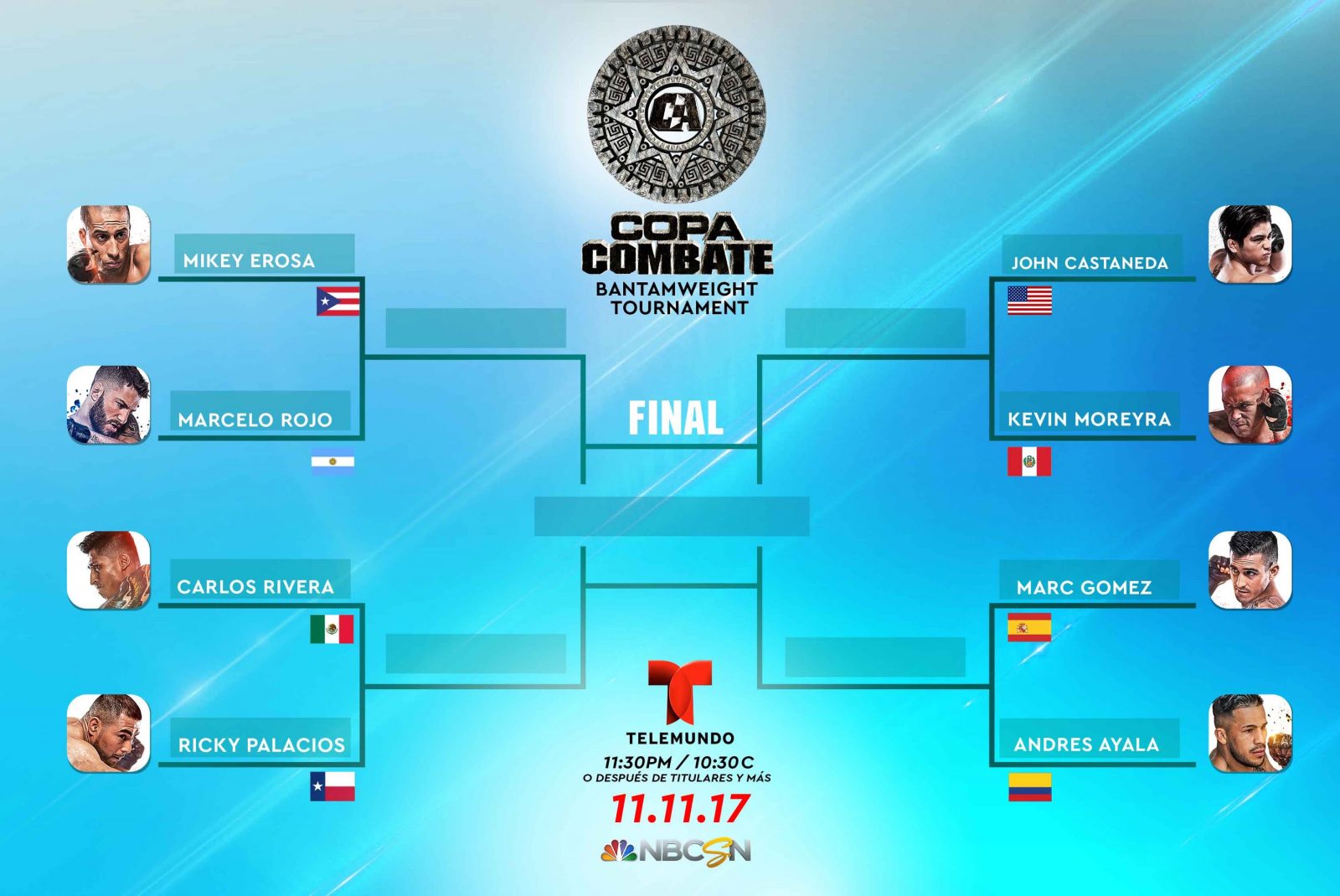 Rivera said he is ready for the opportunity.

“I feel good,” he said. “I have been cutting weight. I have been losing the weight little by little.”

Rivera is a 24-year-old member of the famed “Bonebreakers” fight squad. He has produced 8 of his 10 professional career wins by way of TKO or submission, and will enter La Jaula for the first time in his career, with three straight victories under his belt.

He said he is focused on his cardio knowing he can fight three times in one night.

“The important part is cardio,” he said. “There could be many fights. I have been focused on my cardio. I work a lot of the pads to gain cardio. I also run a lot up the mountains.”

He also said he is proud and understands he’ll be fighting for more than just cash but also his country’s pride.

Rivera also has given thought to what he would do if he were to win the $100,000 prize.

“Some of the things Ill do is pay off my mothers debt, help my team, save money for a business or open a gym,” he said.