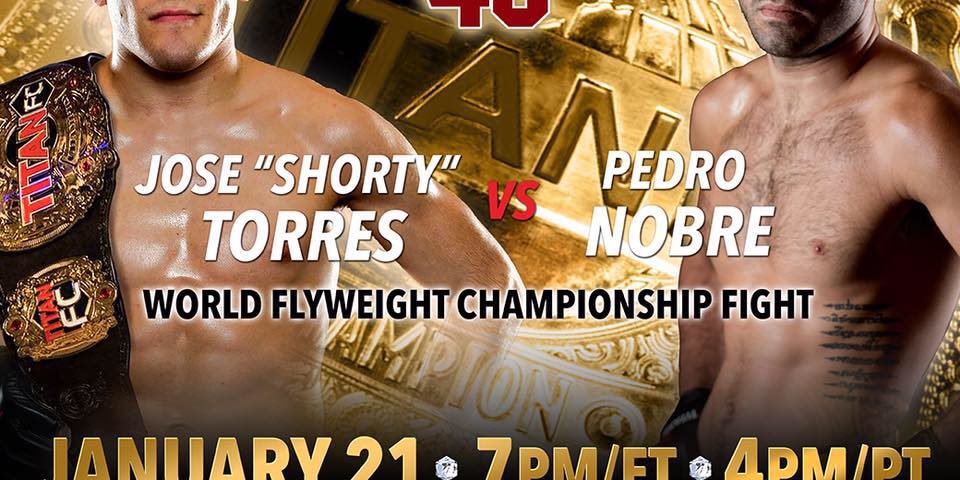 Hernandez, who had a winning amateur record, will face off against Gustavo Eddy Balart at the upcoming Titan FC 43 Saturday live on UFC Fight Pass. The event takes place in Coral Gables, Fl.

Balart comes off his first victory in mma. Hernandez understands his opponent’s resume, but he is not intimidated.

“I am expecting a tough guy to come at me,” he said. “This is a tough guy. He is a wrestler that will come at me. He is probably a better wrestler, but this is mma. I had Muay Thai fights and am sure Ill give him something he hasn’t seen before.”

Hernandez talked about entering a professional mma cage. He said he credits father for introducing him to the sport.

“I was 8-years-old. My dad saw these kids sparring and fighting,” he said. “My dad found it interesting. The next Monday, my dad took me to the gym and watching these kids roll and spar. They threw me in there and the rest is history. I knew by 14, I was going to do mma as a pro. After a few months I turned 18, I took on my first amateur career.”

Hernandez also talks about fighting in Cuba and the reason why he decided to wait more than 14 amateur fights before going pro. Hear the complete interview, now.