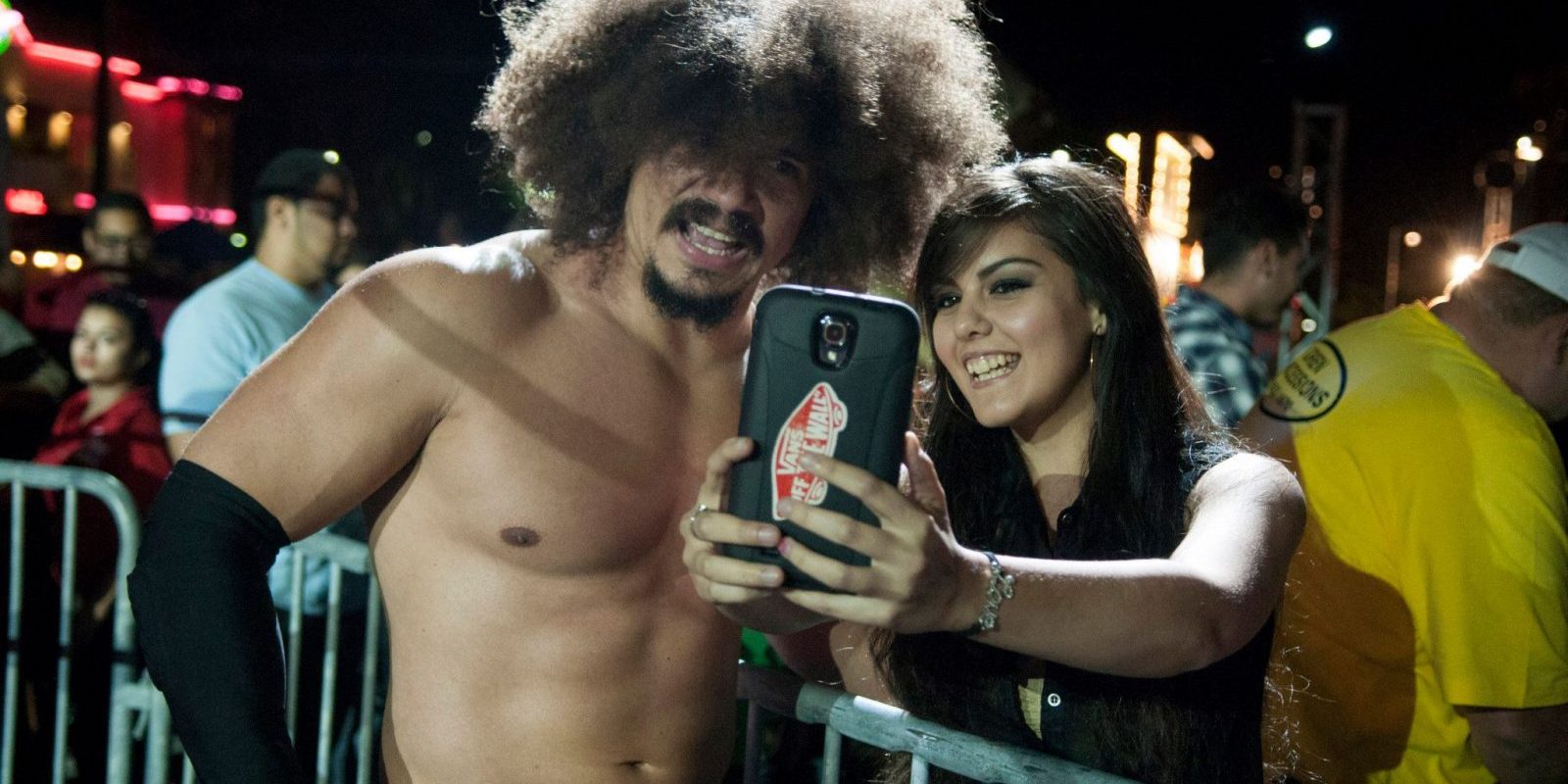 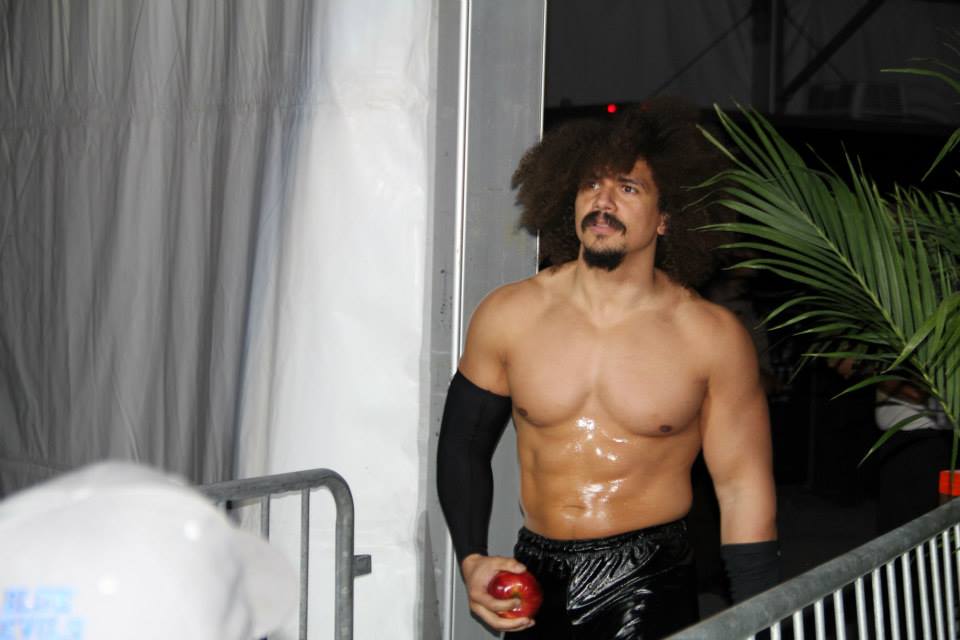 Former WWE superstar Carlito says it was a homecoming when he, his brother and cousin inducted his father, Carlos Colon, to the company’s hall of fame earlier this month.

“It was good to go back and see old friends,” he said. “I was an honor to have me,
my brother and cousin to induct my father in to the hall off fame.”

Carlito will be part of te CCW Spring Breakout card in Coral Springs this Saturday at April 19.

The Puerto Rican wrestler said the island celebrated his father’ subduction with style.

“I think they were going to do a parade,” he said. “The people were all excited about it.”

Carlito will be facing former ECW talent Pablo Marquez, who he fought a few years ago.

“I wrestled him a long time ago,” he said. “I think I fought him in Puerto Rico or Miami. This time around we’ll know each other better.
Compared to the last time I have more experience now.”

A picture oh him an Karen and Jeff Jarrett surfaced on the internet. The Jareets are starting Global Force Wrestling. He said the picture didn’t signify that he was joining the company.

“I haven’t spoken to them,” he said. “We took a picture at wrestlecon. I am open to whatever.”

Carlito will also be in action in Miami part of the CWF Maximum Force card at Florida International University May 15.