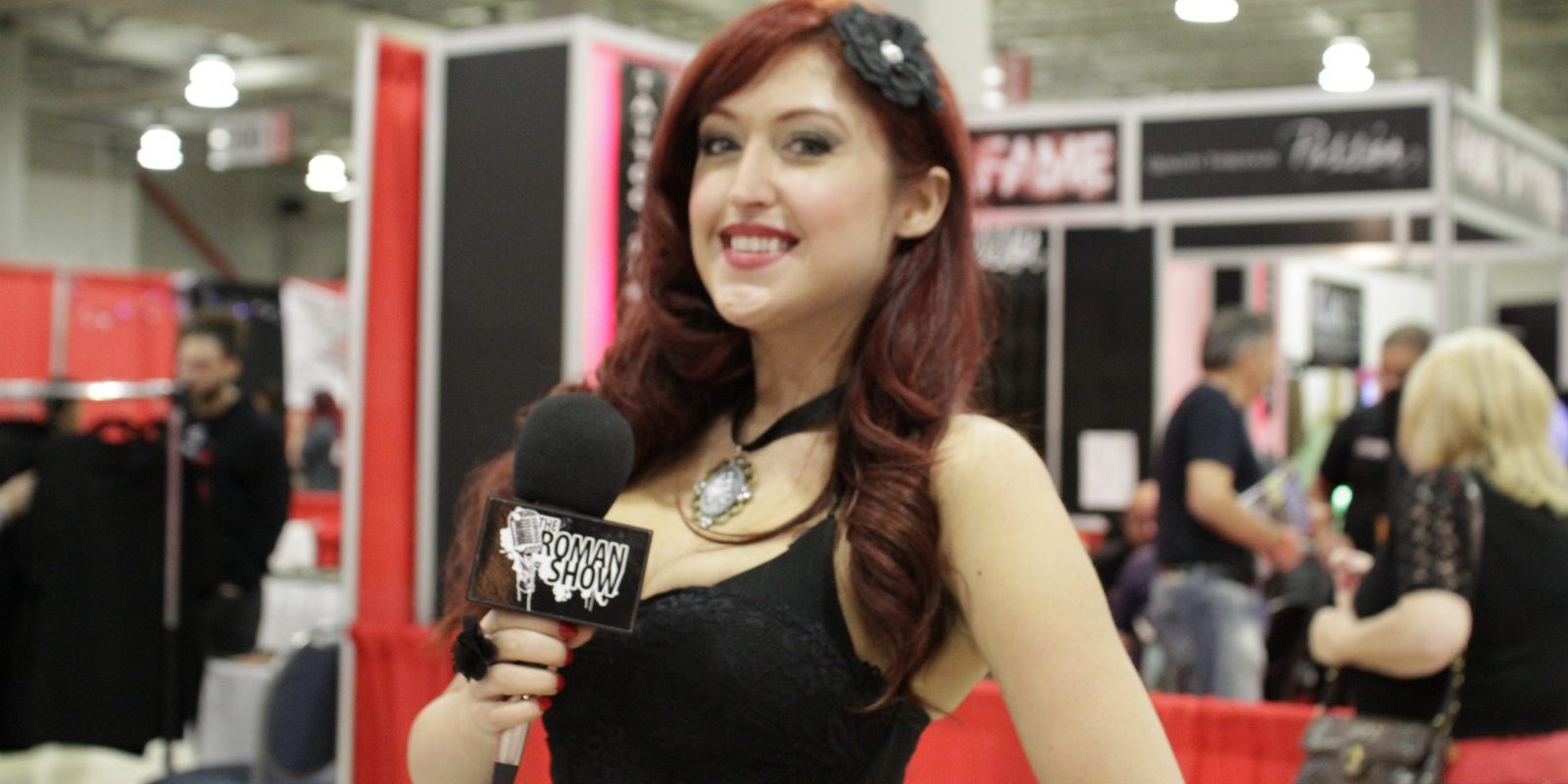 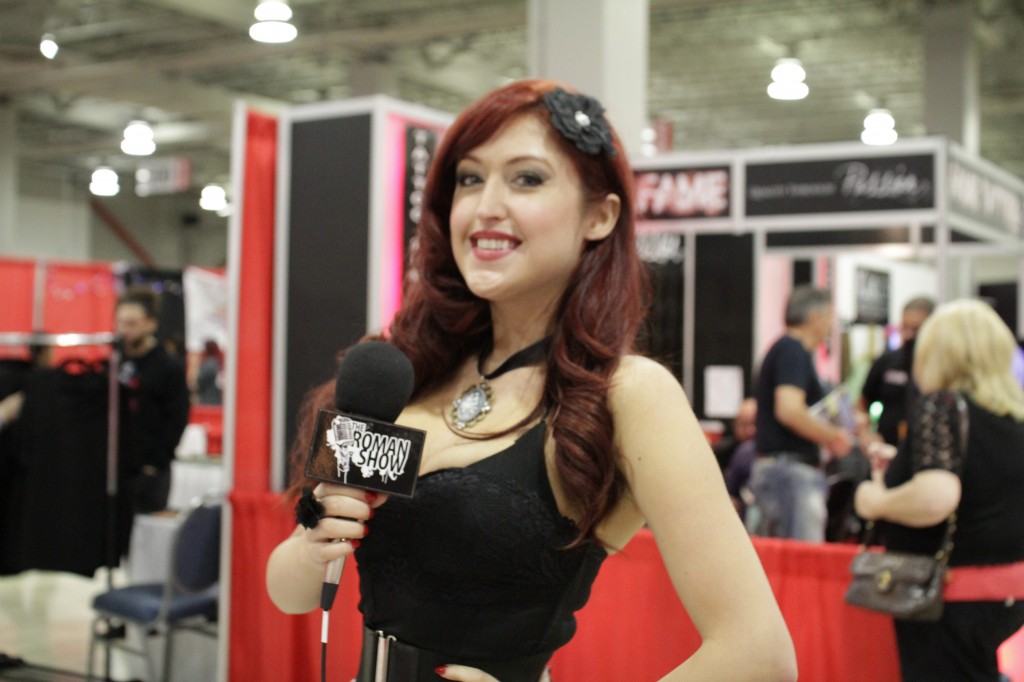 If former TNA Impact Wrestling star So Cal Val where to make an appearance for the WWE she has her eye on one guy to valet: NXT superstar Tyler Breeze.
In an interview with The Roman Show at the first annual Pinned Miami in Miami, Fl., the former TNA talent spoke about who be her dream person to valet and who she would walk out with currently. Follow So Cal Val on Twitter by clicking here.

“On NXT, I am a big fan of Tyler Breeze,” she said. “Who enjoys selfies more than me possibly? Tyler Breeze. I think he takes more selfies than I do. Aiden English is someone I am drawn to on the show.”

As far as her fantasy person to valet for, ”Fantasy would be Triple H. He has been my favorite wrestler since I was a lot younger or Kurt Angle who is the best this business has.”

She says there is more for her to accomplish in her wrestling career.

“I haven’t worked with everyone I wanted to work with of for,” said So Cal Val, who is active on the independent scene. “I feel there is still a lot to be done. I started in wrestling 3 days after my 16th birthday. I am 28 now so I feel like there is a future in maybe traveling the country more. There are a lot of places I haven’t been to or I know they have a strong fan base.”

So Cal Val said it was a great opportunity for her to meet and greet fans at the event.

“The great thing about being involved with professional wrestling is that you get to do different things in different genres,” she said. “Pin up or American pin up is something I’ve always been interested in. I’ve had a lot of experience with pin up modeling. Pinned Miami is the ultimate place to check out other pin up girls.”

So Cal Val also discusses what happens behind the scenes of a professional wrestling locker as a valet, her friendship with UFC hall of famer Tito Ortiz and UFC veteran Seth Petruzelli and how she views WWE’s Stephanie McMahon as a role model.