You are here:
Stories (Video)UFC 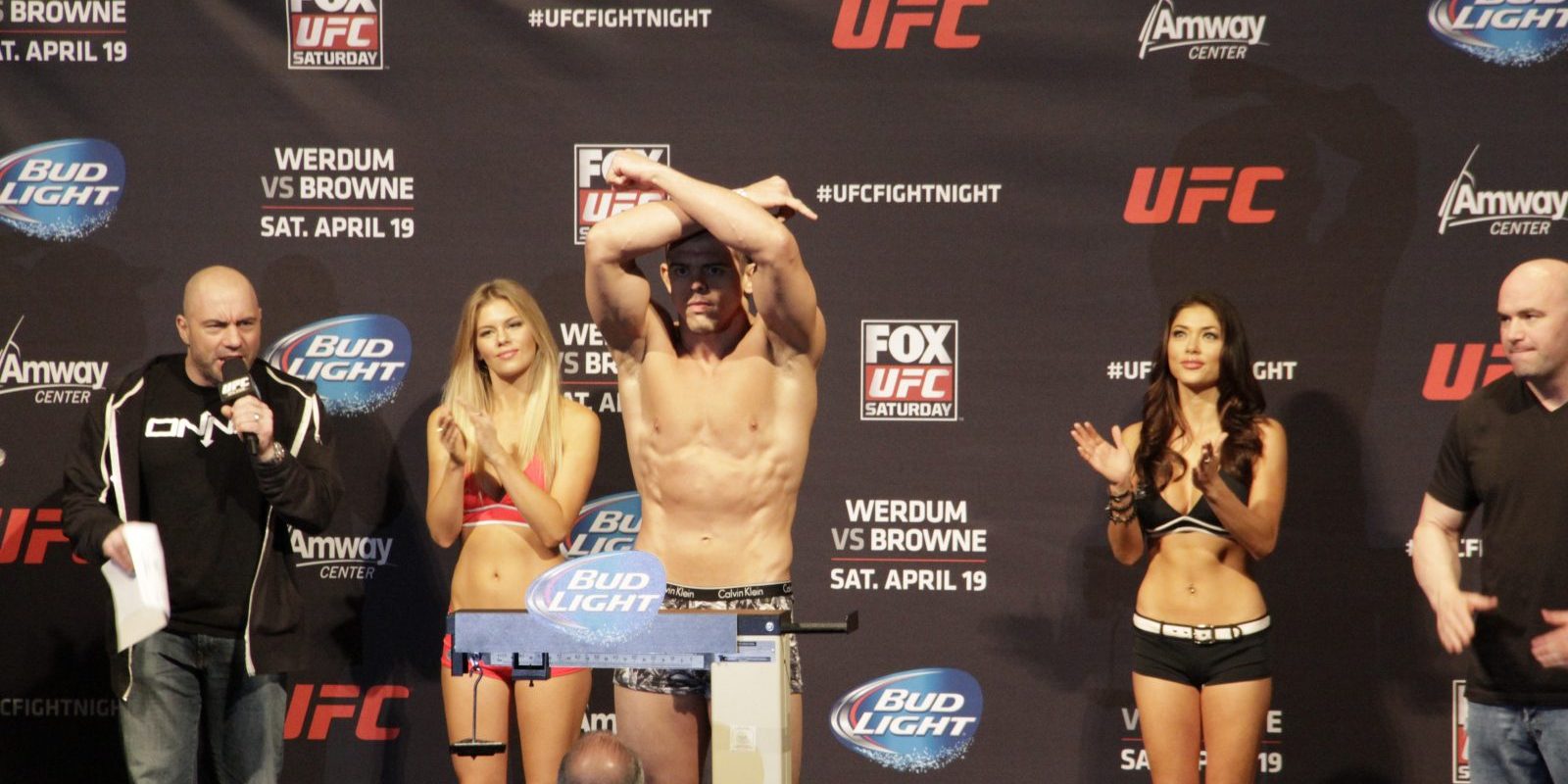 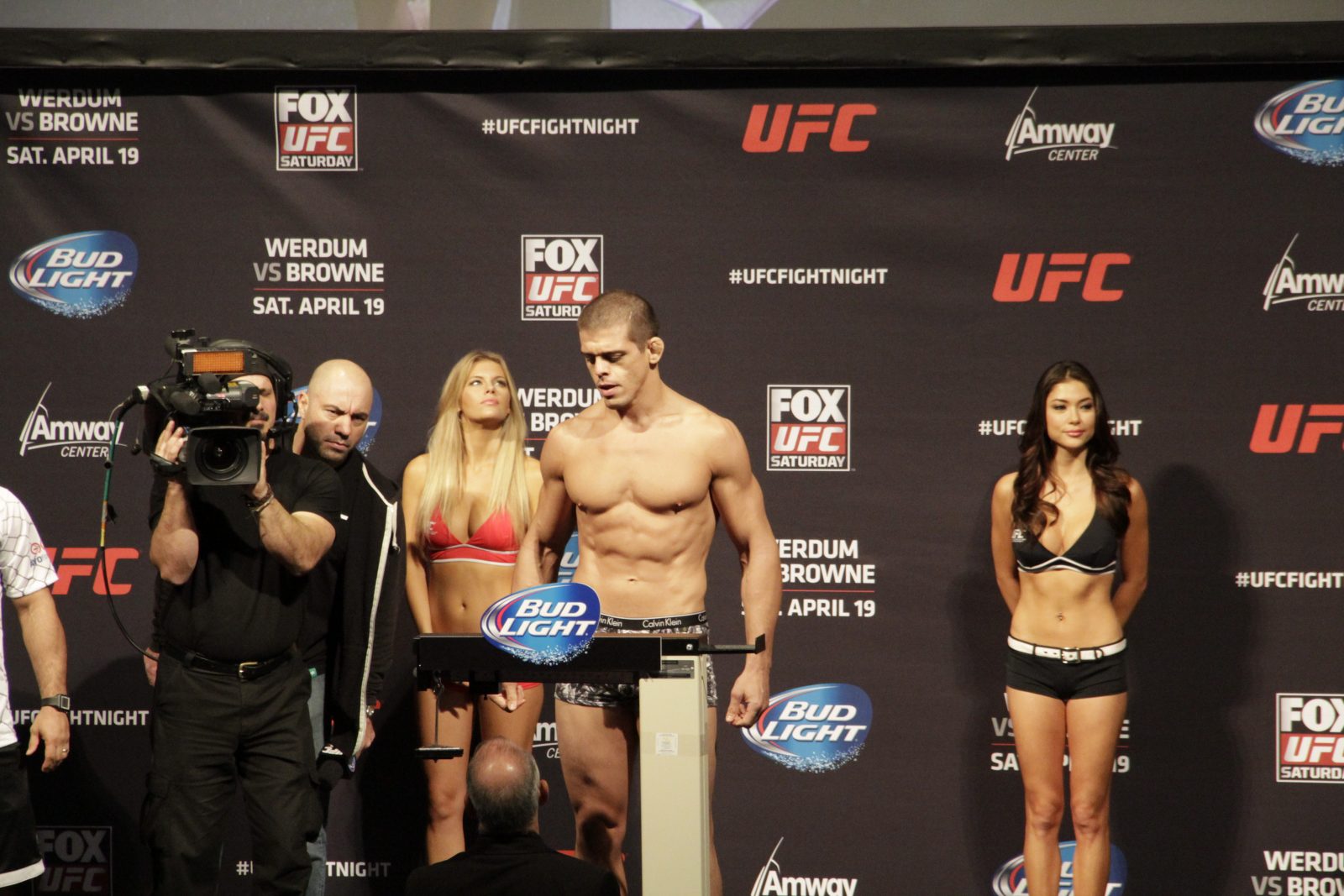 American Top Team’s Caio Magalhaes has his team to thank after earning a victory against Luke Zachrich at the UFC on Fox 11 in Orlando at the Amway Center Satruray.
Magalhaes defeated Zachrich by TKO victory at 0:44 of Round 1 with body shots that sent his opponent straight to the ground.
“What makes me improve is the place where I train,” he said. “Glover Teixeira is one of my main training partners. Every fight I am going to show more and more.”
The Brazilian said he once fought in a UFC card, which took place in Florida, but he fell short. However, he came out on top.
“First time I fought in Florida was when the UFC was here,” he said. “I didn’t get the victory. I am happy to fight in Florida and get the victory.”
He has now won three straight in the UFC, while his opponent lost for the first time since 2010.
Magalhaes also gave his opinion on Teixeira and Jon Jones for the UFC light heavyweight title this Saturday on Pay-Per-View.
Click below to watch the post interview.

Poirier and Hooker should focus on Main Event instead of future title shot
June 23, 2020