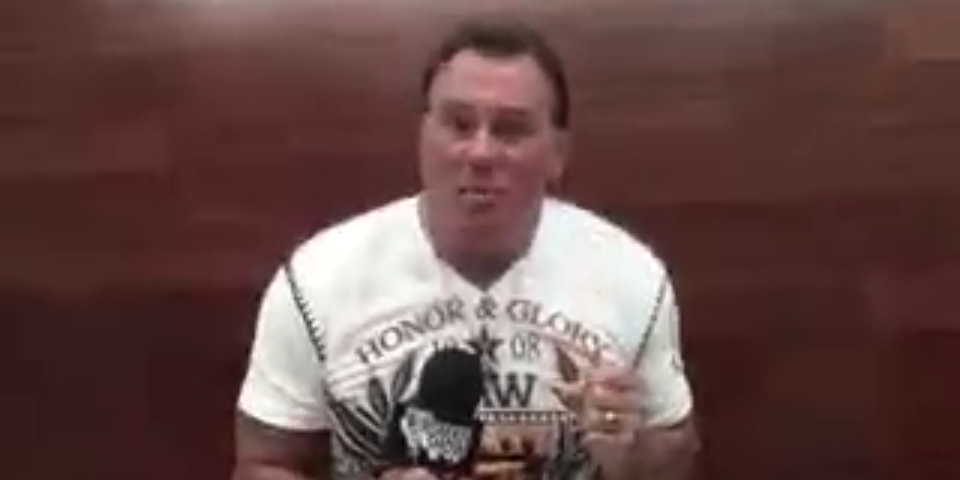 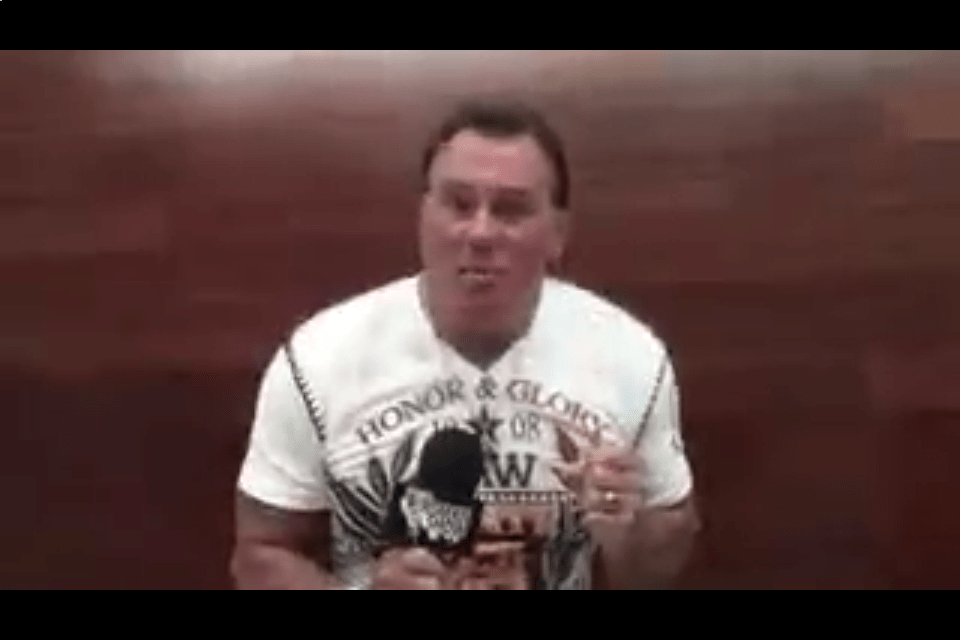 With jusy days away from the CCW event on April 19 in South Florida, Beefcake talks about his upcoming match and talk about his thoughts on Wrestlemania 30. CCW is hosting the event in South Florida Easter weekend, where another WWE veteran will also compete, Carlito.

On the heels of Wrestlemania 30, Shamrock joins in The Roman Show to talk about his thoughts on the big show and what his current career status is. Plus, we will look into his mixed martial arts career and more.

Berry fights in the undercard of Bellator’s mma card scheduled for April 11 against Dave Vitkay. He’ll let us know what we can expect from him this weekend.

In addition, the host tells a tale of south Florida mixed martial arts you won’t want to miss.