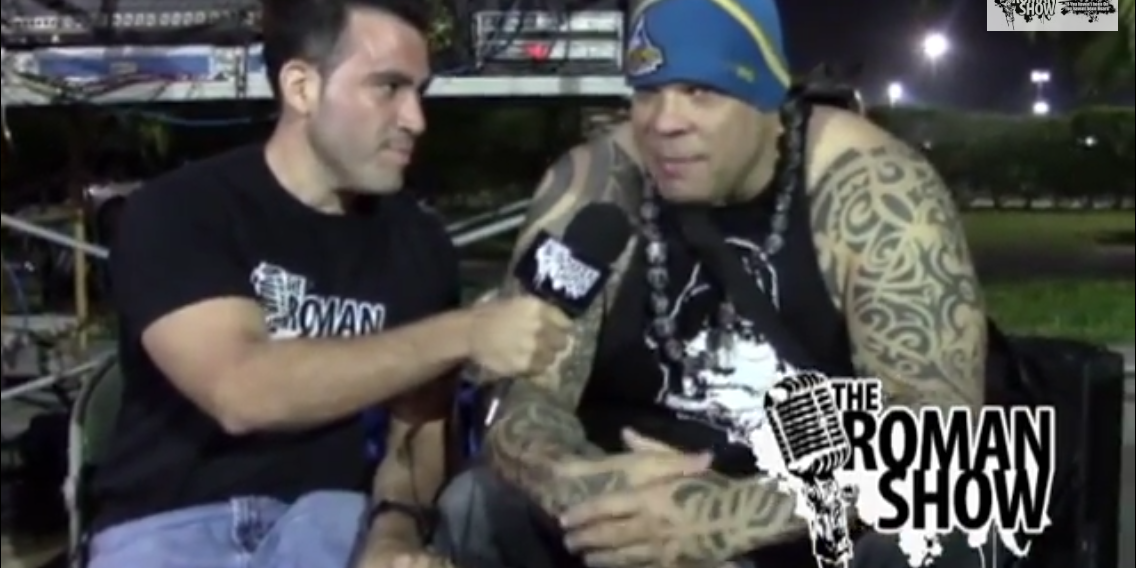 A week later after his release, Brodus Clay says he is thankful for the opportunity the World Wrestling Entertainment offered him, but he is also grateful from what he learned from those he worked with.

In exclusive interview with The Roman Show, Brodus Clay described how John Cena helped him and others out with their training regiment.

“He is a pro. He comes to work everyday,” he said. He is straight forward and tells you exactly what it is. One of my things was I didn’t get to work a match with him. I would have dropped the weight I did and keep the muscle I have. He is a great leader in terms of he talks it; he walks it. He is the face of the WWE and likely so.”

“He (Cena) gave us all an opportunity to train and have the same training regiment. The training of the NBA and NFL with Olympic lifts for maintenance, for power, better cardiovascular. He was on the forefront. He gave guys an opportunity.”

Clay also spoke about his favorite talent to work with, which is Heath Slater.

“Heath Slater. I think I wrestled with him 1,000 times, CM Punk, Jack Swagger, Edge, The Usos, Damian Sandow. I enjoyed my time. I had the most fun with Heath Slater.”

He also talks about appearing at the UK Comic Con, thoughts on the Authority, a third member of The Shield, wanting to study marine biology and more.