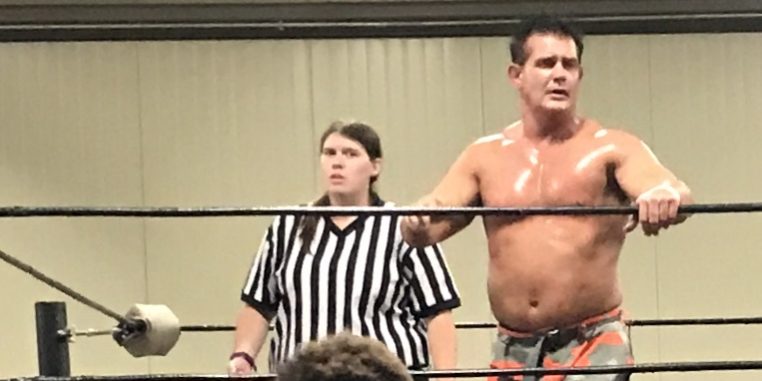 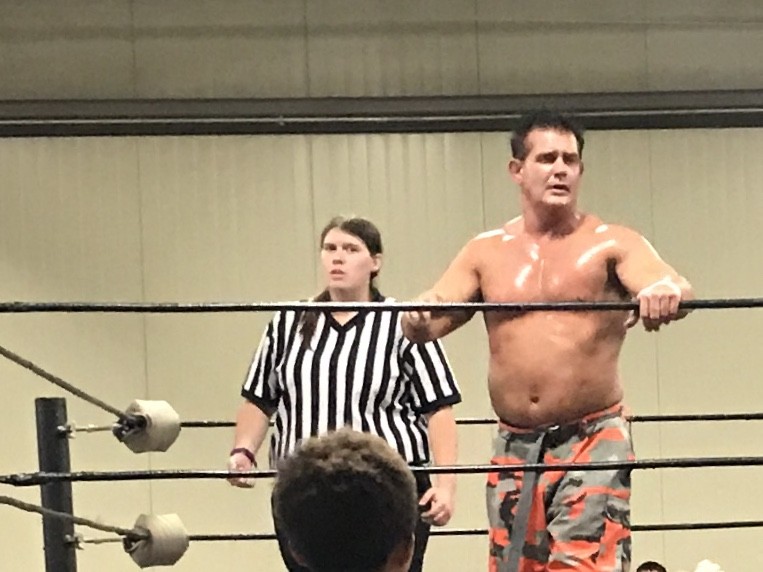 Former WWE wrestler and tag team champion Brian Christopher says if he were to return to the promotion he once worked for he would like to wrestle a current rapping wrestler.

Christopher, who was known as Grand Master Sexay, teamed up with Scotty 2 Hotty to make up Too Cool in the Attitude era. Christopher spoke to The Roman Show’s James Hand.

Currently, the former champion is performing for several promotions. He said if he were to return to the WWE, he would like to wrestle R-Truth.

“I am shooting from the hip,” he said on The Roman Show. “I would want to face R-Truth because when I left the WWE he left the WWE at the same time. He got signed with TNA. This is when TNA first started. We had a pay per view everyone Wednesday night for $9.99. I thought it was crazy. He thinks he is a better rapper than me. Google me.”

Christopher also spoke about the time were WWE’s chairman Vince McMahon told all of his wrestlers to shape up during the Attitude Era.

“One day Vince put us in a big ball room and he said ‘as of today everyone is going to have attitude’. I don’t care if you are at the mall, if you are eating at a restaurant, I don’t care if you are at the airport. We had attitude. We didn’t read scripts and stuff like that from writers that write for The Simpsons that’s what done today. When you have people like DX, Chyna, Chris Benoit, Hardy Boyz. I can go on and on. You can’t compare. We put WCW out of business.”