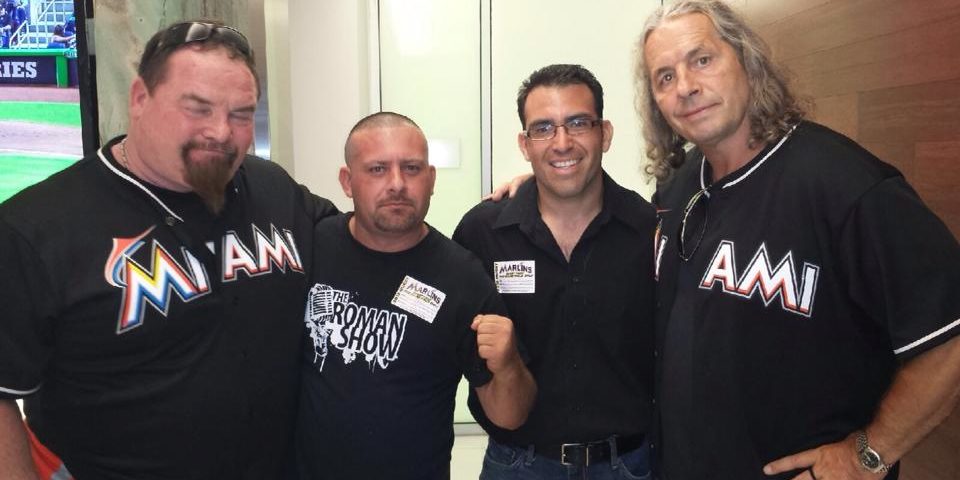 WWE hall of famer Bret The Hitman Hart says if he were to headline a Wrestlemania he would wrestle John Cena in as his anti-America persona. Hart also talks about tag team wrestling, paving the way for small wrestlers, relationship with Bill Goldberg and more. Jim The Anvil Neidhart talks about his daughter Natalya being on the reality show Divas and more.