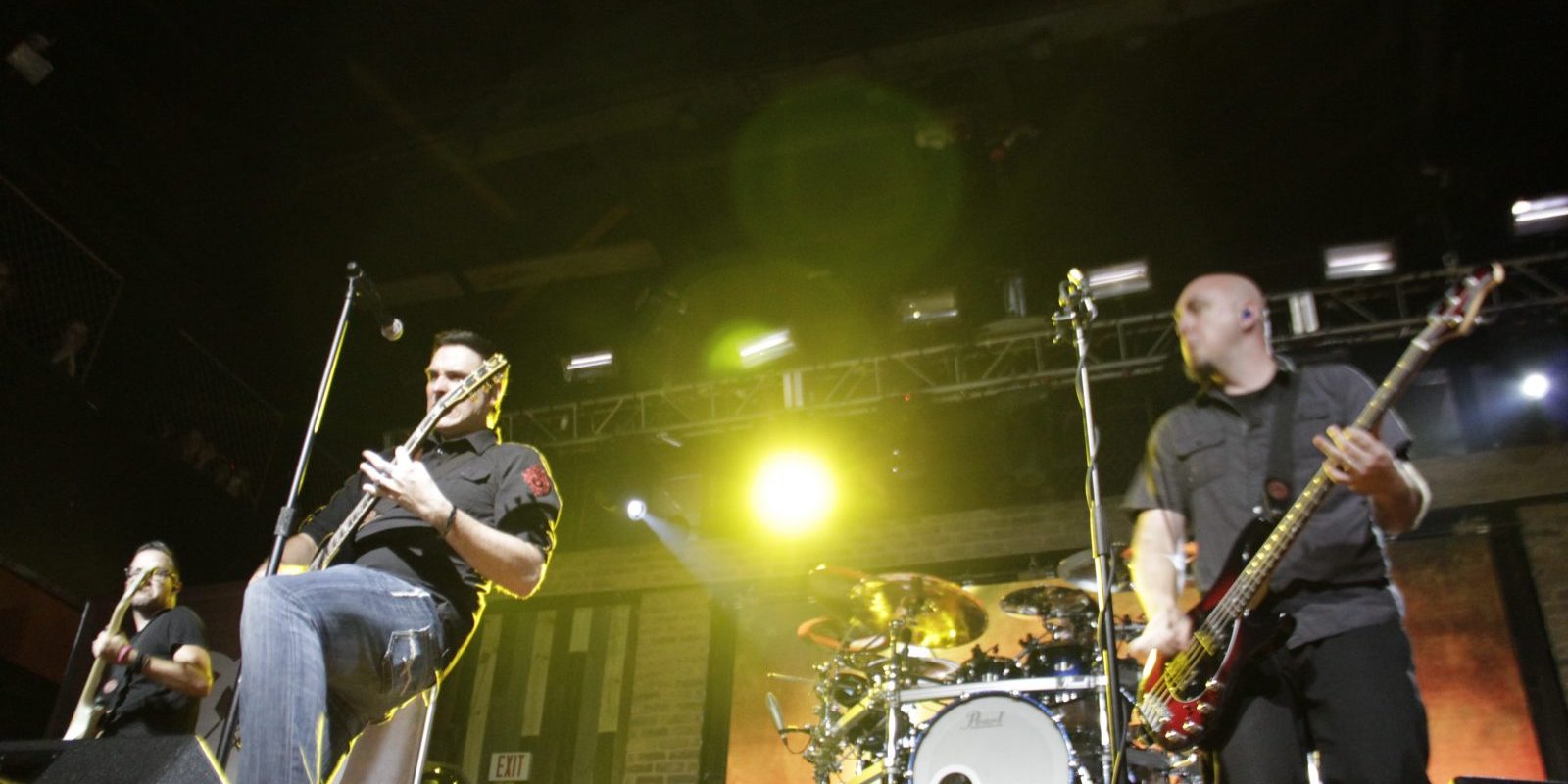 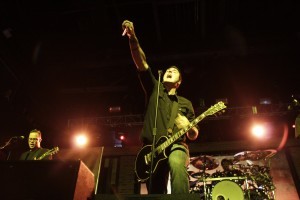 In support of their latest hot selling album “Dark Before Dawn”, Breaking Benjamin lit up Revolution Live in Fort Lauderdale.

The band’s performance was so electrifying the packed crowd forgot hot it was inside jamming to favorites like “Sooner or Later’ and “Diary of Jane”. Breaking Benjamin toured Florida alongside the English band Young Guns and Starset Tuesday.

The band also visited Orlando and St. Petersburg and will soon hit the road with Shinedown.

The band’s singer thanked the crowd for sharing so much energy. He felt the love so much so he crowd surf after the band’s set. The band also took a stab at some cover like Pantera’s “Walk” and Tool’s “Schism”.

The Roman Show was in the house. Check out these images of Breaking Benjamin and Young Guns, click here.

The Roman Show caught up with vocalist Ben Burnley and the band’s new members, who spoke about their new album and record’s first single.

“It’s a collaborative effort like we give all the songs to a lot of people because as a band you want an outside opinion,” he said in an interview back in April, during the Fort Rock Fest in Fort Myers. “The whole album to a bunch of people and they came back as Failure as showcasing the album. The rest sounds like classic Breaking Benjamin. It shows how the band is getting better. Plus we have this thing that it is ok to fail. We are just enjoying the support. There is many more to come.”

Watch the interview below.