Brandon Hempleman and Andrew Yates have history, but he Hempleman looks forward to victory 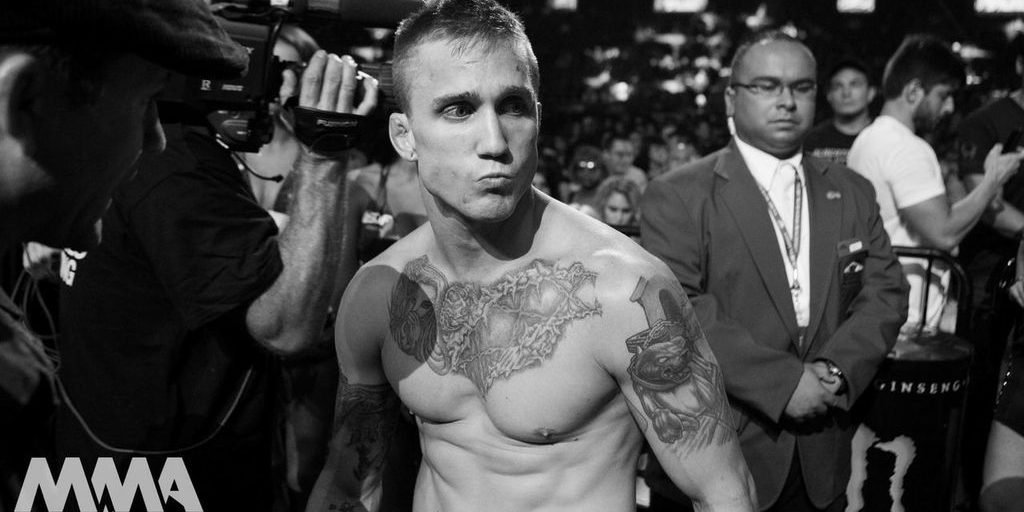 Brandon Hempleman (9-2) is coming off a loss against the World Series of Fighting Marlon Moraes bantamweight champion but that’s not discouraging him from proving he has what it takes to fight in the decagon.

Hempleman faces Andrew Yates (7-1) World Series of Fighting 10 June 21 on NBC Sports Live. He said the Moraes fight made him see some holes in his fight game.

“It taught me how much of an ass whopping I can take,” he said in an interview on The Roman Show. “Marlon is a great fighter. I changed my training.”

He said he has adjusted his standing game.

“I have worked on my stance because I had a boxing stance,” he said. “I opened up my stance a lot. I got more sparring partners.”

He last fought Moraes back in August. He had been asking for a fight as he had been scheduled to fight Pablo Alfonso, but for reasons the plans to fight him fell through.

“It’s frustrating,” he said. “We are all up there as the top fighters. Marlon is a great fighter. We can’t train full time if we aren’t fighting. I train like if am going to fight. We are in the gym grinding every day working on techniques. There’s no rest for the wicked.”

Hempleman says he is looking at this fight positively.

“I am going to wreck him,” he said. “He is a tough guy. He is a nice guy. I like him. We both made the The Ultimate Fighter we were the last two cut off the show. We have a little bit of history. Wherever the fight goes Ill exploit him.”