Borracho Is Based On A True Story Says Lola Black 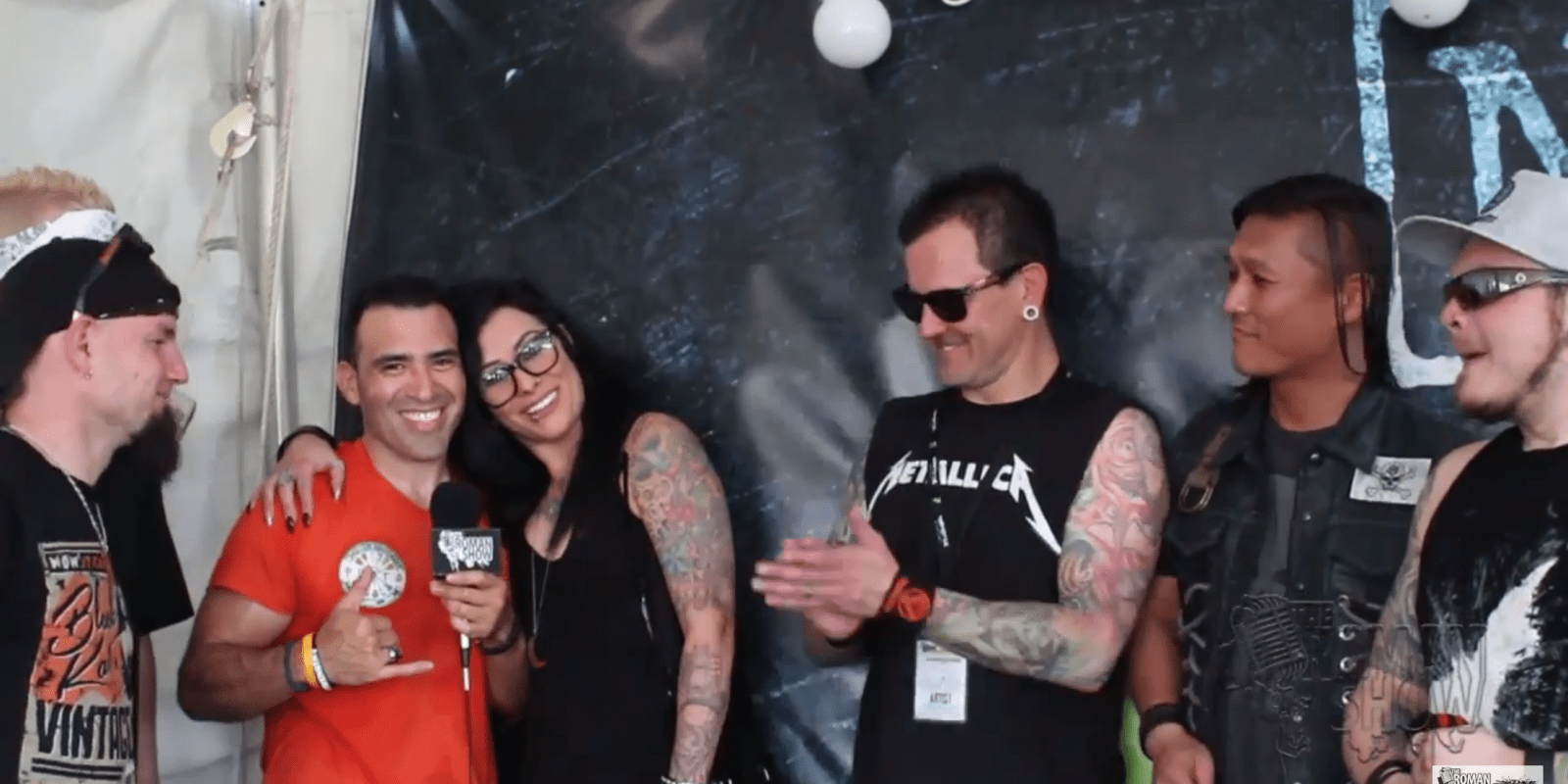 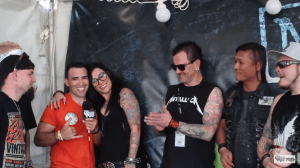 In an interview with The Roman Show at Monster Energy Fort Rock, the lead singer said their top hit Borracho is based on an actual take.

“Borrachao is a true story. It was an epic bar fight, she said. “Tables were flying. It was all good fun.”

Lola Black was on the rock bill early on as they had a chance to feel the crowd’s energy early on.

“The experience is amazing,” she said. “The crowd is lively. We are a new band. They do now. It is great energy.”

Although new, the band has reached accolades. CBS Denver ranked them as one of Denver’s Top 5 break out acts, and garnered the title of “Best Band in Denver” by 106.7 KBPI.

Currently, the band is working on new music while hitting the road. They hit the toured on a national level back in 2013. Every travel is an experience said the lead singer.

“The travels and success we have experience will reflect in the writing,” she said. “We like to party. That’s a part of it.”

The band talked about their relationship and how they all good together.

“Sometimes we want to murder each other but sometimes we are best friends,” she added. “We are a family.”

Watch the video for Borracho!