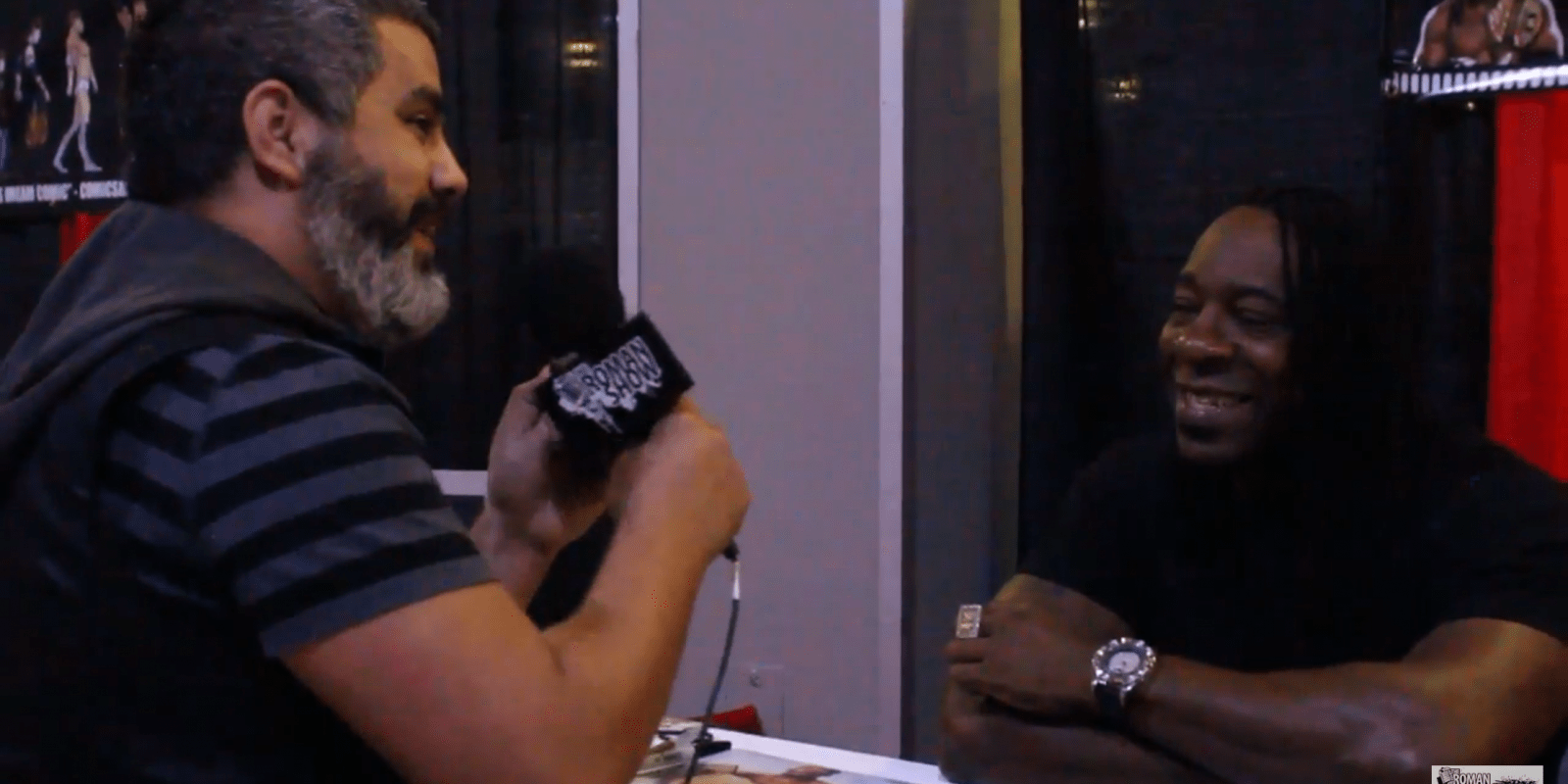 WWE hall of famer Booker T spoke to The Roman Show and Wrestle City Radio about the returning to commentating this Monday on RAW.

“There’s always pressure,” he said. “WWE is a machine. Being on Smackdown or RAW, I wouldn’t say it is not the same because they are two totally different brands, two different entities, but I am looking forward to working with Michael Cole and Corey Graves and giving it my brand of commentating. I bring my own style. I don’t speak like they do. I speak for the people. I think it’ll be refreshing. I am going to be there for six weeks for now, but you never know. 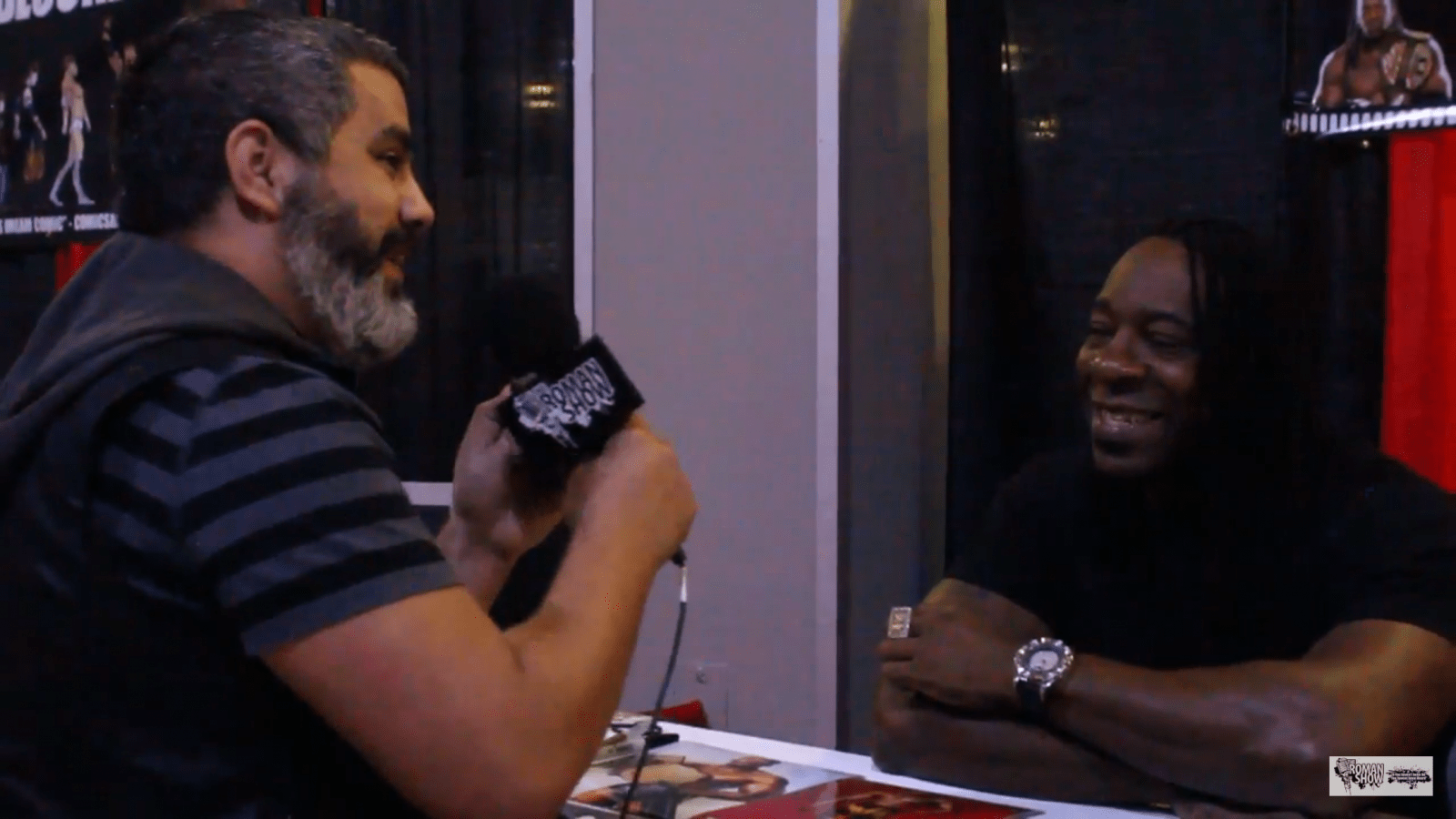 He also voiced his opinion on tag team wrestling and praised a current team.

“Tag teams aren’t made; they are born,” he said. “Seriously, I look at the Nasty Boys, Steiner Brothers, Rock ‘n’ Roll Express, Midnight express, Harlem Heat, Gallows and Anderson, these are two guys who have watched each others backs for years. They are the true blood brother tag team. They’ve been together in Japan and other places.”

He also said there are several names the world of professional wrestling should look out for from his promotion, Reality of Wrestling, which could possibly land on the WWE Network.

“It’s something that we want to do.” he said. “It’s a process. We’ve been doing it for 12 years that I’ve had my school and for about four years we’ve been on Houston television. It’s one of those things a lot of young kids are trying to get to the business. Wrestling has been that underground sport and for me I wanted to show them on how to create our own. We want to be the triple A of professional wrestling.”