The Bloodline Name and Band Is More Than Just Music 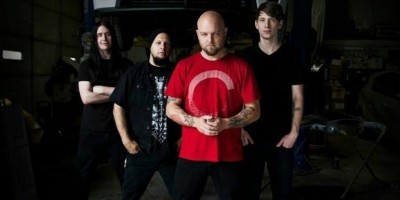 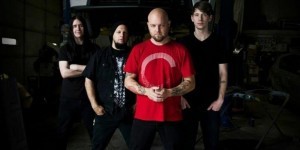 The Bloodline fans will get a chance to see their favorite band live as they will be hitting the road part of a major tour with Fear Factory.

Travis Neal vocalist of The Bloodline told The Roma Show they are hitting new markets and states, where they haven’t visited yet. They’ll be hitting the Culture Room, August 30. Also on the bill, Once Human and Before The Mourning. Tickets are on sale now.

“This Fear Factor tour is a full blown tour,” he said. “We are looking forward to hit many markets and different states where we have fans we haven’t met yet.”

The Bloodline is touring in support of their debut album “We Are One”. One note to make is that the band is familiarized with Fear Factory.

Neal discussed the title behind the new album and the name of the band.

“The concept behind the names band and the album is that the bloodlines are strong,” he said. “We are a family with everybody. The song “We Are One” is not only to let the listener know we are all equal ,but it’s our look at society.”