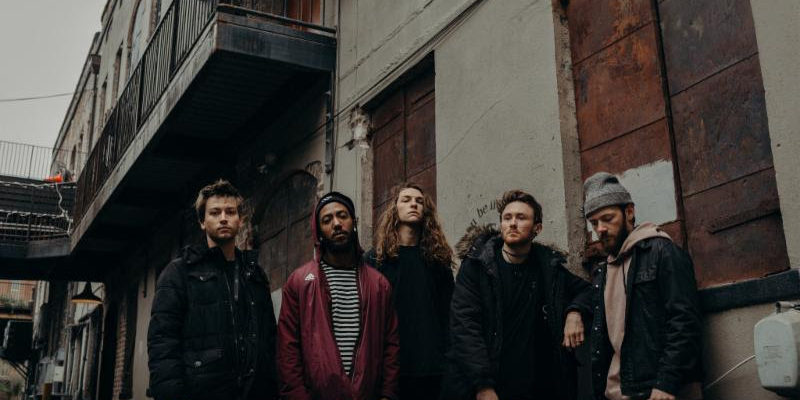 The band spent the better part of 2018 recording their sophomore release, WASTE, produced by Stephan Hawkes (Attila, Jonny Craig, Chelsea Grin) at Interlace Audio in Portland, Oregon and will be released on March 29th, 2019 via Smartpunk Records.

The album dropped this month with the Waste being the first single. Bassist and vocalist Ronnie Mitchell said the band released a lot of anger in this album.

“This record is a lot different,” he said. “The first record was s learning process. When we sat down to do this one we wanted to keep it honest and raw. We wanted to things flow and decided to have Waste to be the title track because it channeled all of the anger we carried form the fist album. We wanted it was a good tone to set.”

He said the band wanted to be truthful with their lyrics.

“As a band and am sure other musicians can relate to this,” he said. “It’s hard to make it in this industry. As an artist anything you do it brings a lot of these emotions, anxiety, self doubt and when we wrote this record we wanted to keep it honest. We wanted to keep it all in one song.”

He said the band released a lot of steam in this album.

“We were angry not being where we wanted to be in our career,” he said. “We wanted to make it sound how we feel. We went heavy and with Waste as the single people were surprise.”

He also shared his thoughts on the album’s Rat Race song.

“At some point in life you kind of feel like a lab rat being lost in a maze not sure if your going to get where you want to go you are just running in circles,” he said. “You have self doubt in that but at the end of the day it is part of the process. But if you stay persistent you’ll get where you want.”