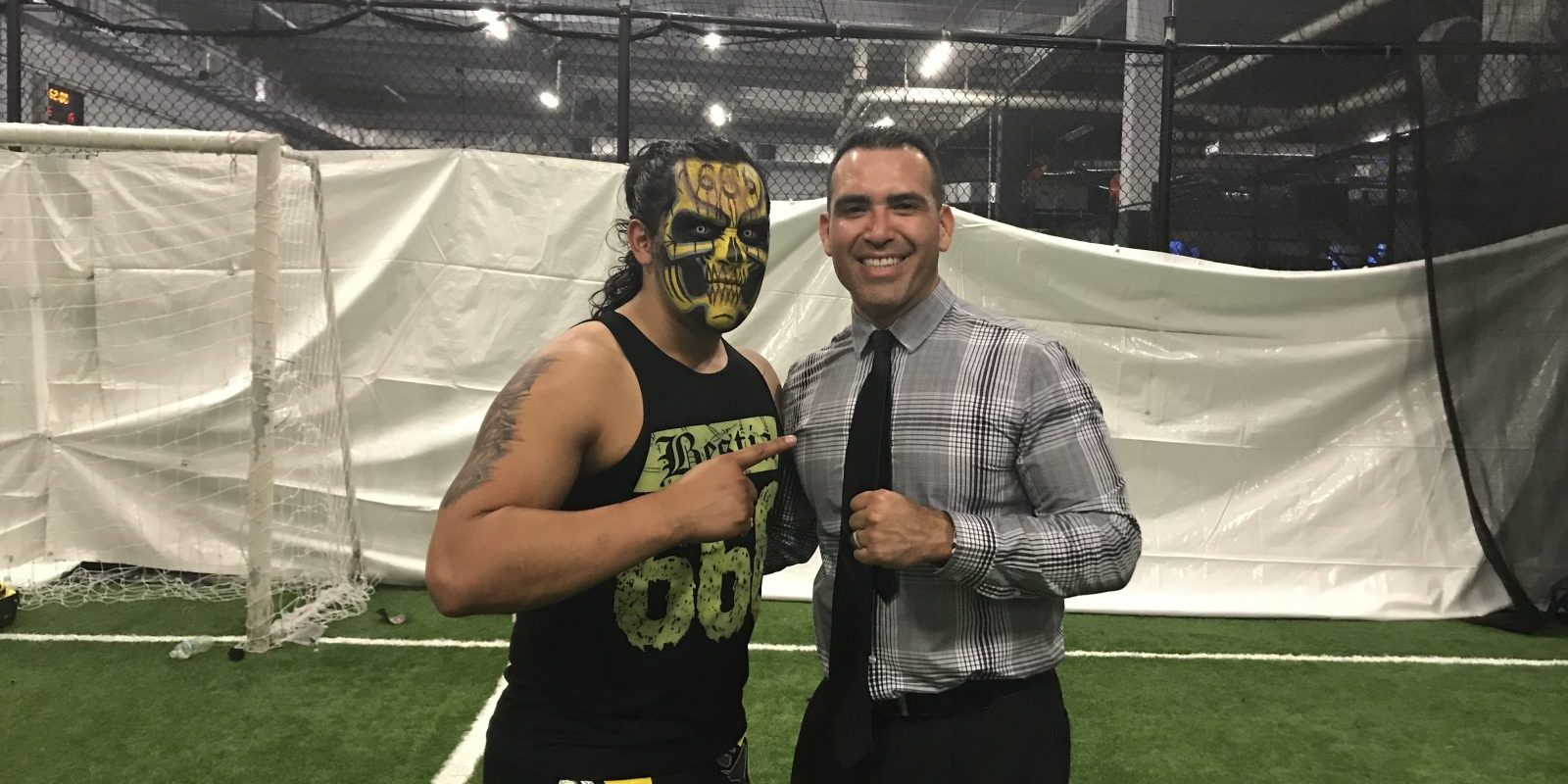 Mexican Luchador and CRASH superstar Bestia 666 says Rey Mysterio becoming a co-owner of Nashville-based Aro Lucha will be a blessing for Hispanic luchadors.

Bestia 666 spoke to The Roman Show at the SPW Extreme Justice event in Doral, Fl. He said the announcement came as a shocker to him.

“It really surprised me,” he said in Spanish. “He is a humbled person and this will help the lucha libre industry especially for us luchadors like Mexicans and Hispanics to have a person like Rey Mysterio to focus on lucha libre. To have a person like him have control of a promotion like that is great knowing that he knows the business. It will help him economically but others too.”

He later added, “He always tries to help people. I think that is what he will do. He has said that he will help the talent. He’ll help us the Latinos.”

Bestia 666, who will be in action during the Wrestlemania weekend for the WildKat Sports at the WrestleCon at the Sugar Mill, 1021 Convention Center Blvd. April 5. 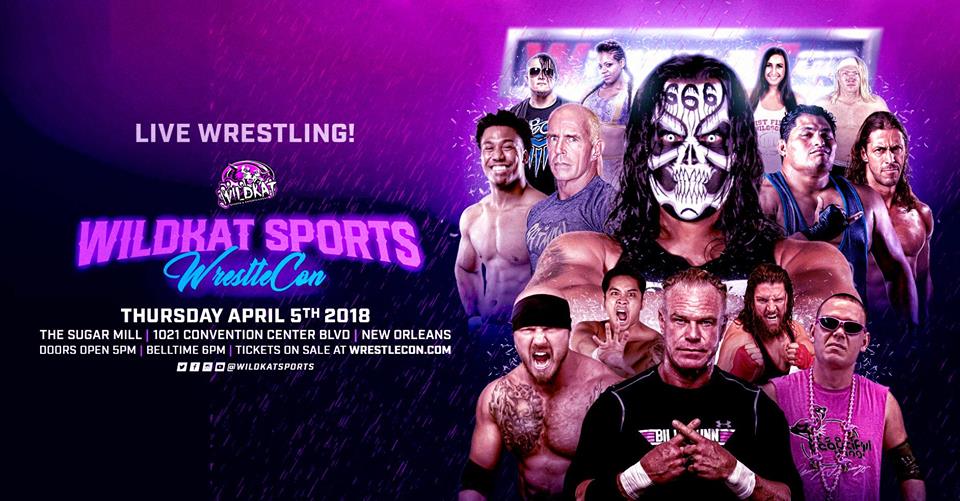 He spoke about his experience with the WWE where he played a bag holders for Randy Orton. He said he wasn’t able to speak to any of the talent because they were focused.

“I was there, but they were in their zone,” he said. “I just did what I did what I had to do, but I did go to the Performance Center in 2013. But I continue to work hard. I am not waiting for the WWE, but of course that is the dream. I would lie to you if I said I didn’t want to be there.”

He said he has what it takes to be in the WWE.

“WWE looks for people from other countries that can communicate,” he said. “I speak English too, even though I am talking to you in Spanish. I am used to the American style. In the meantime, I will prepare, train and be ready.”

Watch the complete interview as Bestia 666 also talks about wanting to become a professional football player, obtaining his degree and more.