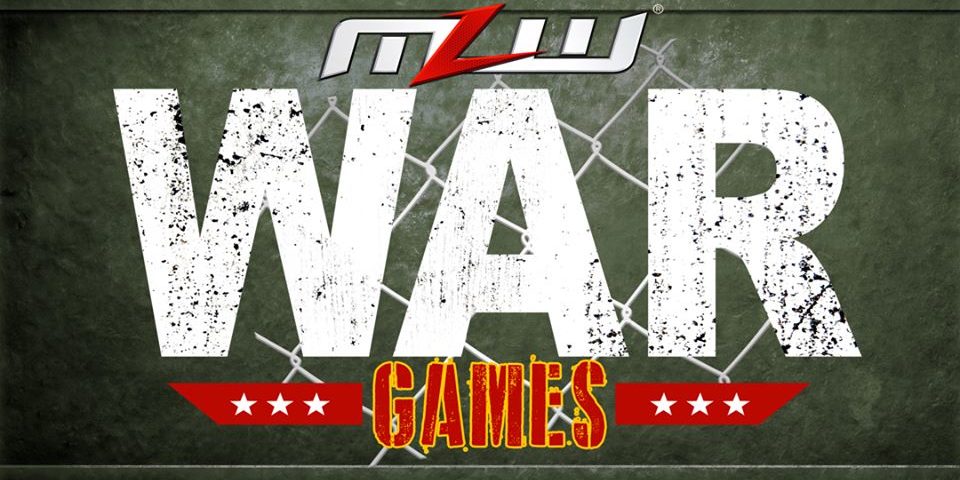 South Florida’s Barrington Hughes is set to be part of the first War Games in the sunshine state in over ten years.

Hughes will be part of the War Games match at MLW return to the War Memorial Auditorium Thursday, September 6, 2018.

Hughes will team up with John Morrison, Tommy Dreamer, Kotto Brazil, and Shane Strickland vs Sami Callihan, Jimmy Havoc, Abyss and The Death Machines. Tickets are on sale, click here.

Hughes is excited to wrestle in his own backyard, but understands the damage the match can have on a person’s body.

Barrington Hughes said that MVP has been instrumental in his career in the last year or so. Most recently, he has sided with MLW World Heavyweight Champion Low Ki, who has shared valuable knowledge.