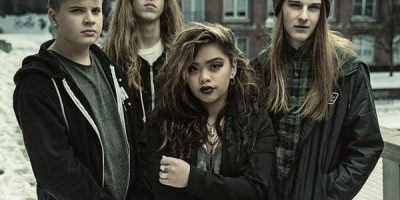 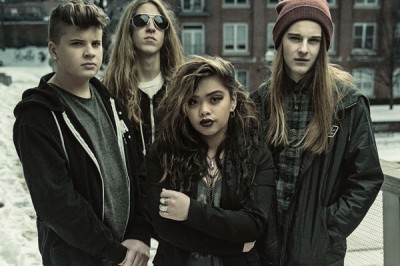 Bad Seed Rising’s songs have motivated fans from all over including the lead singer.

Lead vocalist Francheska joined The Roman Show to talk about their tour with Ghost Town and Dangerkids, which hits Fort Lauderdale’s Culture Room December 2, 2015. Tickets can be purchased here. The tour will travel till December 10, 2015.

Francheska said she feels the love from fans, who attend the show.

“They have been awesome,” she said. “A lot of times the audience is there, enjoying it. They take it in and then they get into the music, which is cool. We have gotten a lot of positive feedback on Instagram and Facebook. It’s heartwarming.”

She also talked about her she picks herself up despite a battle with depression.

Francheska said this year was a challenge.

“During January, I was having a shit fest,” she said. “My biggest fear was becoming a burnout. February to April, I was motivated to make myself feel better. Depression just doesn’t go away. You have to work on your happiness. I did things that depression didn’t let me do. I am pretty happy. I fallback in the void, but I remind myself what I have. I understand my blessings and I am grateful for it.”

Their EP, A Place Called Home is out now!