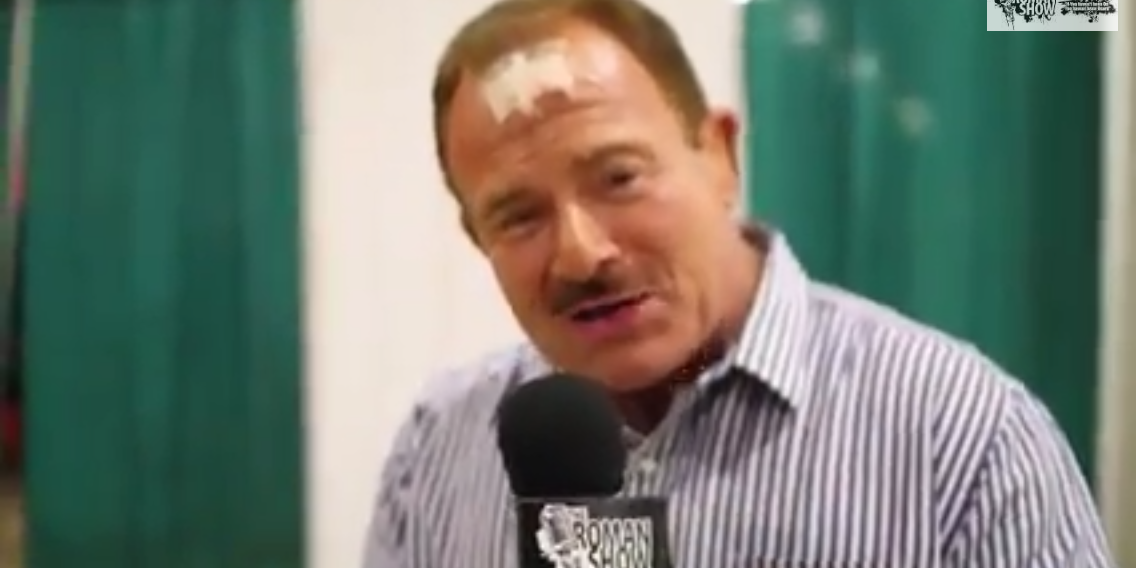 Former WWE wrestler B. Brian Blair says he credits his fitness routine for keeping him in tip-top shape after years of squaring off the in the squared circle.
The Roman Show caught up with the legend at RONIN Pro Wrestling where he spoke about his health and how he fell in love with the sport. Blair was part of the popular tag team duo The Killer Bees, who his partner was Jim Brunzell.

When it comes to his health, he is staying healthy.

“The body is holding up pretty well. I got stabbed with a bottle in my hand.
I had a knee operation and four concussions,” he said.

He credits his workouts.
“Passion keeps me going. I always have to work out. I am an addict. If I don’t go to the gym in three days am a grouchy guy. You have to make the time to do it. I have to do have 45 min or 1 hour in the gym.”