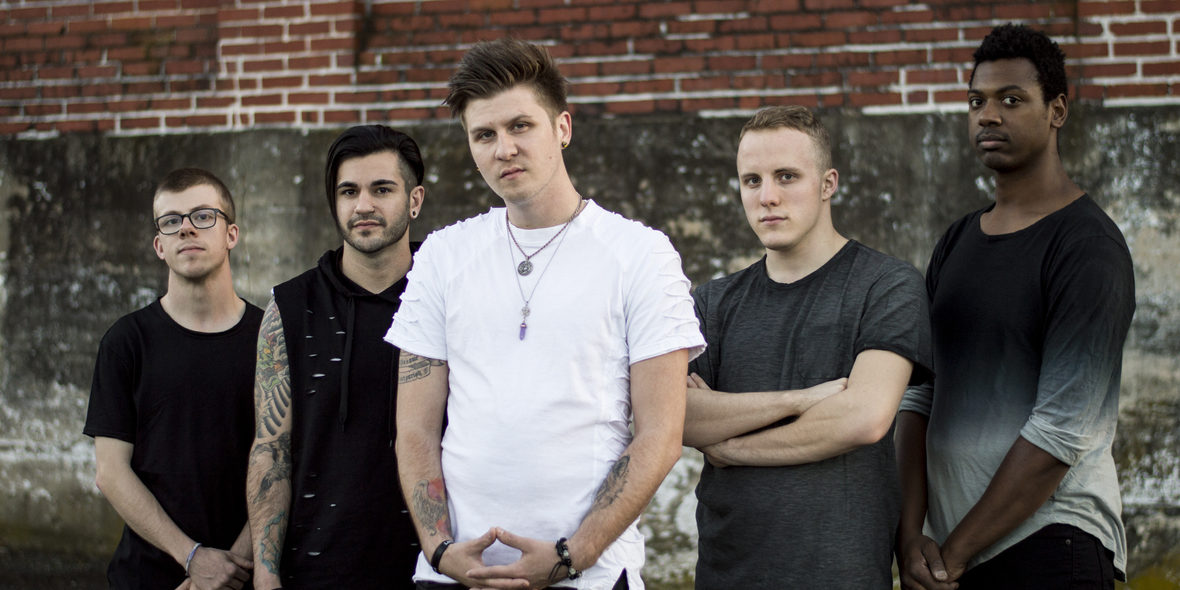 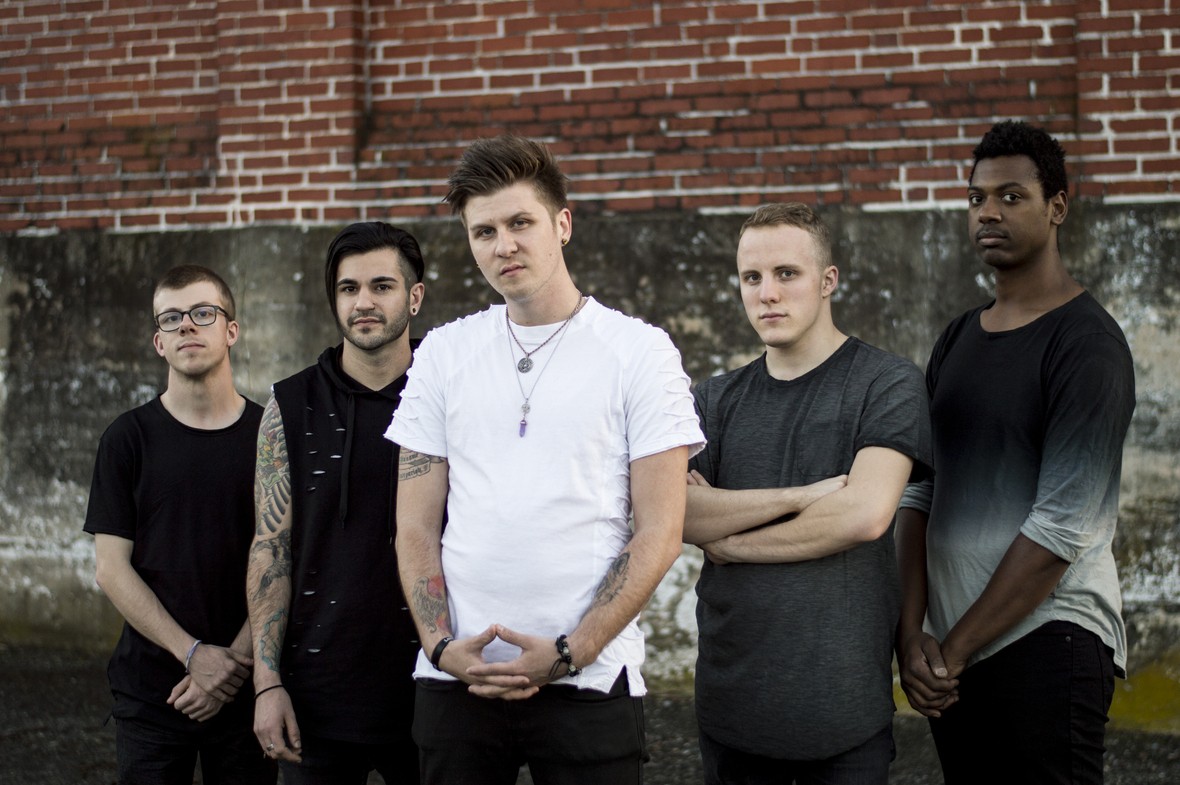 Delaware rockers Awake At Last are riding on a high of their recent
ranking of their latest EP Life/Death/Rebirth.

The EP dropped in July and The Roman Show had a chance to speak to the
band’s vocalist Vincent Torres who said the band is grateful as
Life/Death/Rebirth hit number 88 on the Billboard new artist chart.

“It was a surprise,” he said. “We were not expecting to pull that off
since we were an independent unsigned band. It was huge for the people
that have supported us and made it happen. It was awesome.”

Life/Death/Rebirth is available now and can be streamed on several
services such us Spotify.

The band is coming off hitting the Vans Warped Tour, where they shared the
stage with Andy Black and Attila.

Torres also discussed what motivated one the EP’s single, Purgatorium.

“It came to me. I was in a dark place. I was using psychiatric
medicine. Depression, anxiety and all these things I don’t do that any
more. I told my doctors to use other routes. I read books like The
Secret. I wanted to tell a story from a character with the perspective
of his experiences. I wanted to make it relatable with those who deal
with anxiety.”

He provides a list good reads, new music and touring.