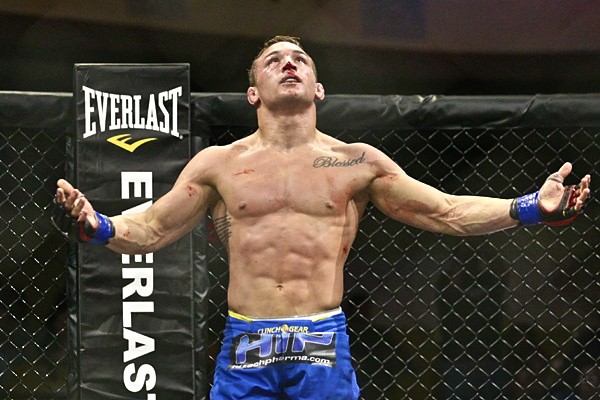 Bellator Fighting Championships lightweight champion Michael Chandler and Aaron Ard, founder of www.Kountermove.com, call in to The Roman Show. Listen to the program and spread the word. Find us on twitter @romandh. Listen to internet radio with rodolforoman on Blog Talk Radio

Happy Holidays from The Roman Show 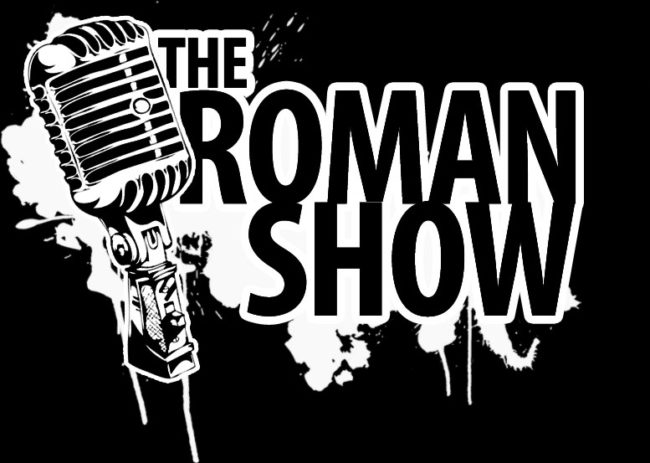 A one-time reality show contestant on The Ultimate Fighter show will hold a workshop Sunday to raise money for a struggling orphanage in South America. By Rodolfo Roman Special to the Herald For six years, Jeremy May’s father — a preacher based in Georgia — has been helping support an orphanage in his native Colombia.…