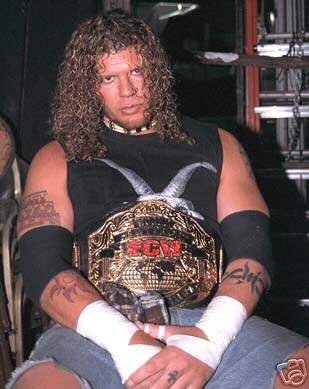 The Roman Show interviews former ECW/TNA/WWE/WCW star Raven along with Josef Von Schmidt. Make sure to pass the word. Listen to internet radio with rodolforoman on Blog Talk Radio

The Roman Show caught up former TNA Jesse Neal at NWA Ring Warriors. Neal said he is taking sometime away from ring to heal his body and focusing on his physique. He also spoke about his past with TNA and he good he feels about being off the leash.

Billy Gunn and The Headbangers on The Roman Show

The Roman Show caught up with WWE veterans Bad Ass Billy Gunn and The Headbangers at a NWA Ring Warriors event in Fort Lauderdale, Fl. Mosh and Gunn gives their opinion on the WWE wellnesses program. Also, the pro wrestlers state what they are currently up to and the independent leagues. 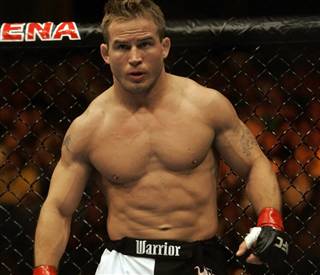 Former UFC champion Sean Sherk catches up with the Roman Show and tells us about his recovery along with a possible date to his return to the octagon. Also, UFC fighter Ricardo Lamas spoke about his future in the major promotion. Also, master Daniel Valverde mentioned about an upcoming amateur mixed martial arts event on…

NWA Ring Warriors wrestler Francisco Ciasto and Eli Mcfly our are guests on this week’s episode of the Roman Show-Pro Wrestler without Steven Cage. Also, Johnny Knockout’s segment Kontroversial Opinion. Make sure to weet the link to @romandh. Listen to internet radio with rodolforoman on Blog Talk Radio