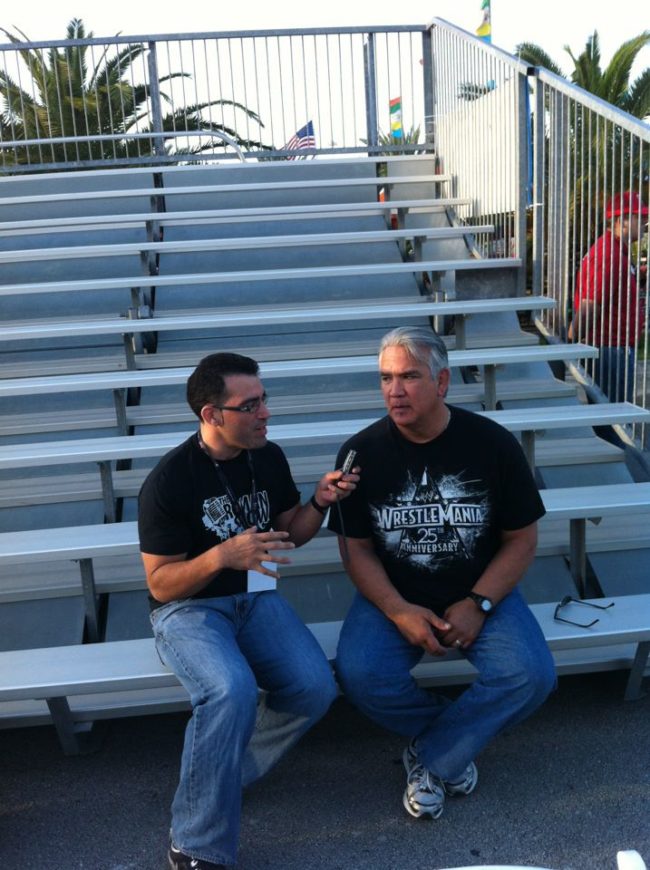 Ricky The Dragon Steamboat on The Roman Show

The Roman show interviews WWE hall of famer Ricky The Dragon Steamboat, during FCW’s stop at the Miami-Dade County Youth Fair. The Roman Show is Wrestlemania ready. Are you? 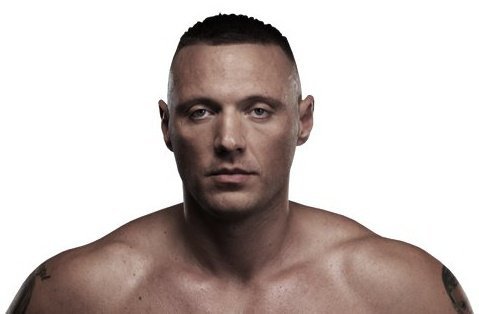 The Roman Show welcomes UFC veteran Sean Mccorkle. We catch up with Kountermove.com and find out who won money during the big fights. Listen to internet radio with rodolforoman on Blog Talk Radio