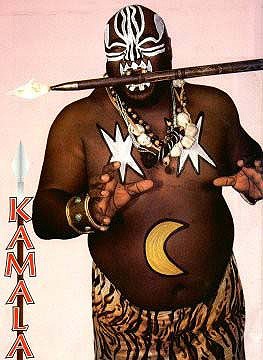 The Roman Show welcomes Kamala Jr. who said his father, Kamala, might be losing his right leg. Last year, Kamala had his left leg amputated due to complications of diabetes and high blood pressure. Also, JB Cool, Andy Powers and Aski called in to the show. Listen to internet radio with rodolforoman on Blog Talk… 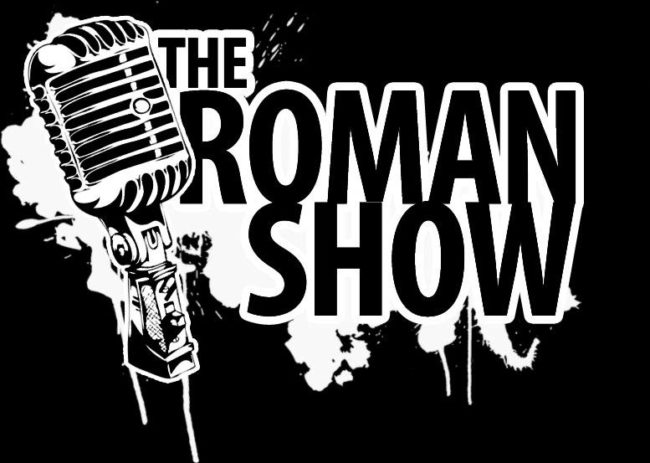 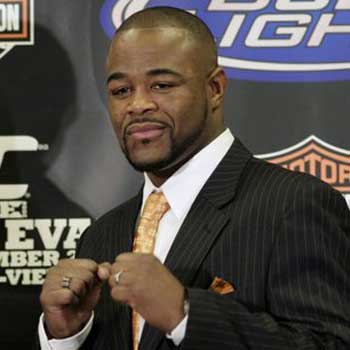 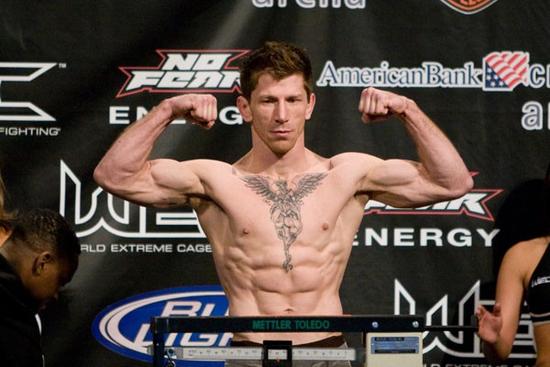