Leonard Garcia on the Roman Show

UFC fighter Leonard Garcia talks about his fight against Matt Grice at UFC on FX 3.

Chuck Liddell on The Roman Show

UFC hall of famer speaks to The Roman Show regarding UFC’s return to South Florida, mma in the sunshine state, retirement and the evolution of the sport.

Demetrious “Mighty Mouse” Johnson talks about his fight against Ian McCall on UFC on FX 3 Friday June 8. He also discusses about playing x-box and the flyweight tournament. 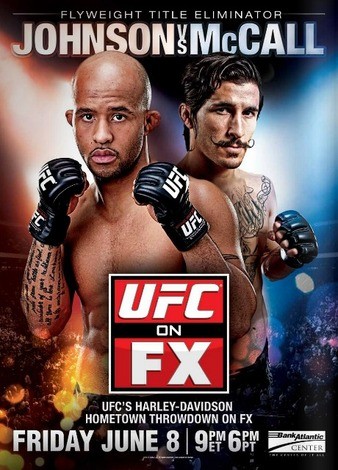