Cain Velasquez spoke to The Roman Show’s Rodolfo Roman about reclaiming the UFC heavyweight title again. Velasquez opens up about an emotional side of him and Hispanics in mma.

MMA Masters Michael Lilly talks about his upcoming second professional mma fight at CFA 09 Night of Champions Jan. 19 in Coral Gables, Fl. He also let’s us in his love for anime and video games.

Victor Delgado speaks about his upcoming fight against Blackzillians Sean Soriano at CFA 09 Night of Champions Jan. 19 for the interim featherweight title in Coral Gables, Fl. He also speaks about his family life. 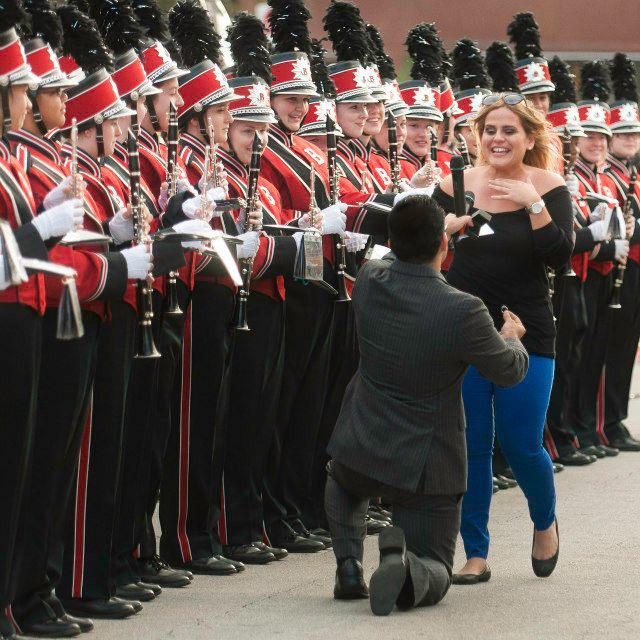 Proposing to my fiancee

It was probably the most nerve wracking moment in my life as I proposed to my fiancee Catherine Llorens at the 64th annual Junior Orange Bowl Parade in Coral Gables, Fl. It was live on television. After fooling my then girlfriend to help me apply my makeup and hold my cue cards, which I never…