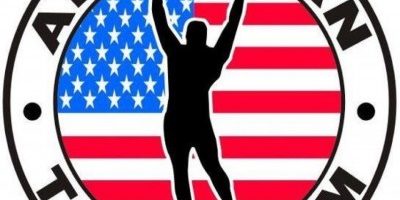 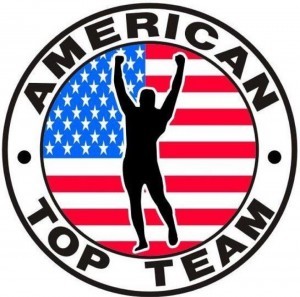 With the recent news of fighters failing drug-testing in the Ultimate Fighting Championship, the promotion will enforce new rules with hopes to avoid athletes taking performance enhancing drugs.

With that said, The Roman Show caught up with American Top Team head instructor Ricardo Liborio who voiced his opinion on the topic since one of his fighters, Hector Lombard, recently failed a test.

“It’s going to be your responsibility,” he said. “Whatever it is, no one is forcing you to put anything in your body. We are going to support him he is our guy. We are not telling anyone to do it. It is their on responsibility. I wish the business was clean.”

Lombard failed a test after his fight with Josh Burkman in January. The test revealed he was positive for desoxymethyltestosterone. Others failed the tests too including Anderson Silva, Nick Diaz and Jon Jones for other drugs.

In this in depth interview, Liborio also opens up about what led him to coach the largest mixed martial arts team on the globe with over 30 fighters in the UFC. The one time competitor says an injury led him to coaching fighters, which eventually made his career path shift.

“Reality was this. I was training. I got kneed in the face and I broke my jaw. I couldn’t train anymore because I needed surgery,” he said. “I lost some teeth and I started coaching at Brazilian Top Team that’s when I said
this is it.”

Liborio also touches on the subject on what fighters should do if they are unhappy with their camp, if teammates should fight each other, mma business, Robbie Lawler winning the UFC welterweight title and more.
Don’t miss hearing this interview that will have the internet buzzing.