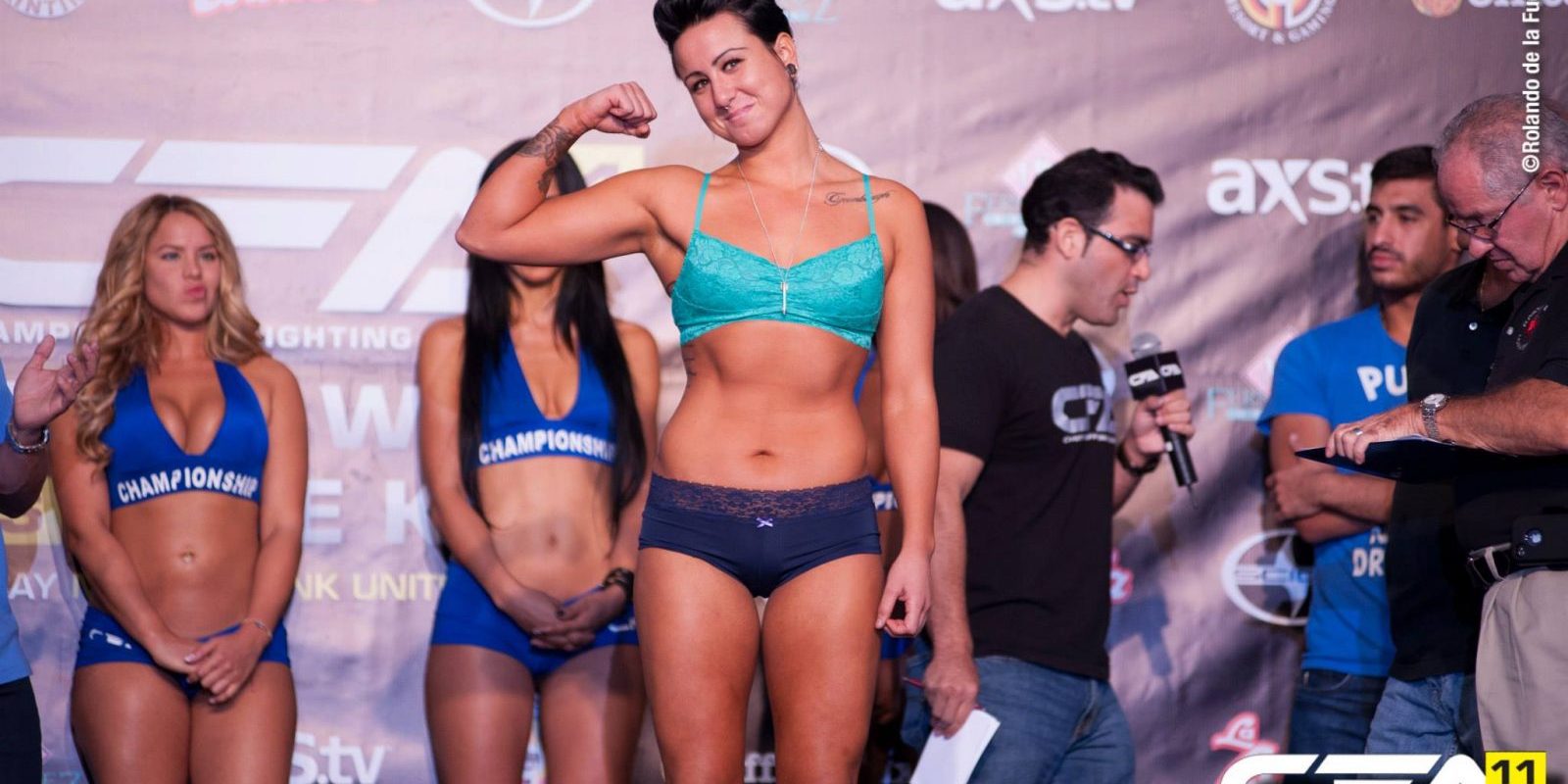 Ashlee Evans-Smith (2-0) made head last year when she defeated the first transgender mixed martial artist Fallon Fox, but for the California based fighter that fight is in the past and the next is even more difficult.

She joined The Roman Show in an exclusive interview prior to her fight against Marciea Allen (3-1) June 21 part of the World Series of Fighting 10 fight card live on NBC Sports.

“Every fight from now on is going to be my breaking point,” she said. “The one after this one will be my most important fight. I need to rack up title belts. I think I do well under pressure.”

The college wrestler defeated by Fox by TKO making headlines all over the world in October. She appeared on several media outlets describing her decision on fighting Fox and the outcome. Smith said she had wanted to fight soon after the fight.

In regards to Allen, Smith says she is not that much impressed.

“She has a boxing background,” she said. “I studied her tapes. We know she is
skilled on her fight. She’s accurate. In my eyes her striking is weak. It’s not mma striking its more boxing.”

She later added, “I’ll have my way on the ground.”