As We Suffer’s debut album has a message 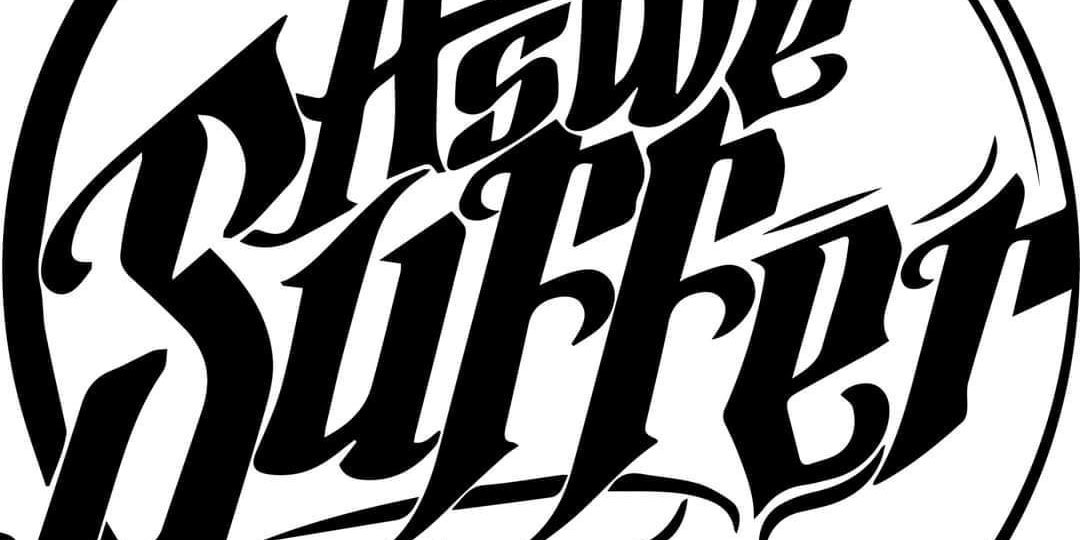 Canada’s As We Suffer is dropping their debut album in April but are giving fans a sneak peek prior to the release.

Recently, the band dropped the single The Fallen Pillars, which can be heard on several stream services or on Youtube.

This week, The Roman Show host Rodolfo Roman spoke to vocalist Matt Caldwell, who said the song named after the album sends a message.

“The Fallen Pillars is a concept that a friend of mine came up; it is basically you pick up a leaf or an idea and you envision a pillar, and you envision yourself with a sledgehammer and every hit to that pillar is a counter thought or belief,” he said.

Furthermore, he added, “If the idea or belief holds true than the pillar will stand if not it will fall. This album Is about all the untruths,” he said.

In 2017, the group started as a cover band, knowing their talents they decided to create their own music. The group sends a signal of unity.

It is composed of Caldwell and his cousin bassist Ryan Caldwell, drummer Chris Nunn and Jason Yocom. Eventually, they were joined by guitarist Derik Roblin.

The album itself delivers a message, which he broke down.

“The whole thing is a concept and each song representing a fallen pillar if you will,” he said.

During the pandemic, they had a member leave the band and were in search making it challenging for the band.

“We are trying a guy out now. It has been interesting doing music during the pandemic,” he said.

Category: RockBy romandhFebruary 20, 2021Leave a comment
Tags: as we suffer