ANTHONY JOHNSON, “WHO IS ATTILA VEGH?” 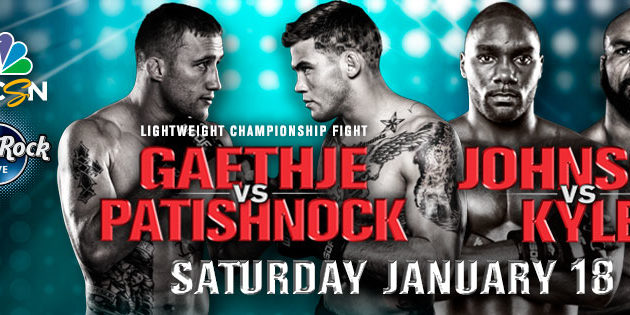 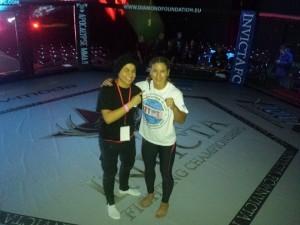 The Roman Show opened the new year with an impactful program in 2014.
Here is a list of our guests and some bullet points.
List in order of apperance:
-Anthony Rumble Johnson-Johnson speaks about his upcoming fight against Mike Kyle and the possibility of fighitng Bellator’s light heavyweight champion, Attila Vegh, who he says he has never heard.
-Musician Mikey Rukus explains his world tour.
-Tecia Torres explains her thoughts on heading to the Ultimate Fighter, fighting #1 strawweight Jessica Aguilar, winning the UFC strawweight title, mma beef, and more.
-Dave L Courchaine talks about his first XFC fight overseas.
-Andy and Anthony Rivera, promoters of MAXXFC talk about their first US event in Florida.
-Lince Dorado of EVOLVE talks about his upcoming match up.
-Trevino Adams let’s us know about the EVOLVE weekend in Orlando, Tampa and Jacksonville, Fl. and streaming the shows on iPPV HD.
-Los Ben Dejos join us to talk about their run as a tag team in the indys and wrestling for EVOLVE.