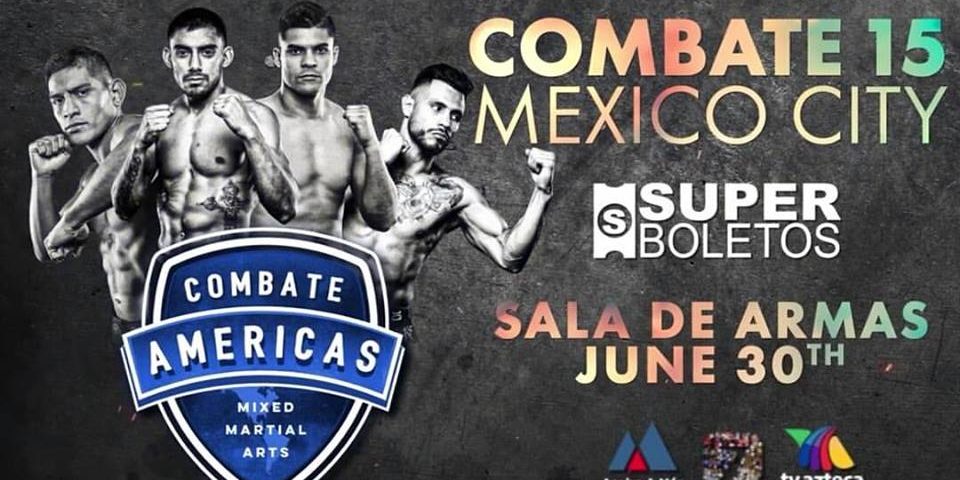 Combate Americas and The Ultimate Fighter contestant Andres Quintana joins The Roman Show to talk about his upcoming fight against Levy Marroquin in Mexico City, Mexico.

Quitana said he looks forward to a competitive fight on June 30.

“He is younger than me,” he said. “I have a lot of experience. I started as a boxer since I was 12 years old.”

“I work my game,” he said. “I am well rounded. If I am having a tough time standing ill take it down. I dictate where the fight goes. I am a finisher. If I hurt someone I am going for the kill. That perfect doesn’t land. I go in and I play it.”

He also praised Combate Americas and how the company treats the fighters.

“They take care of me. I appreciate it what they do for me,” he said. 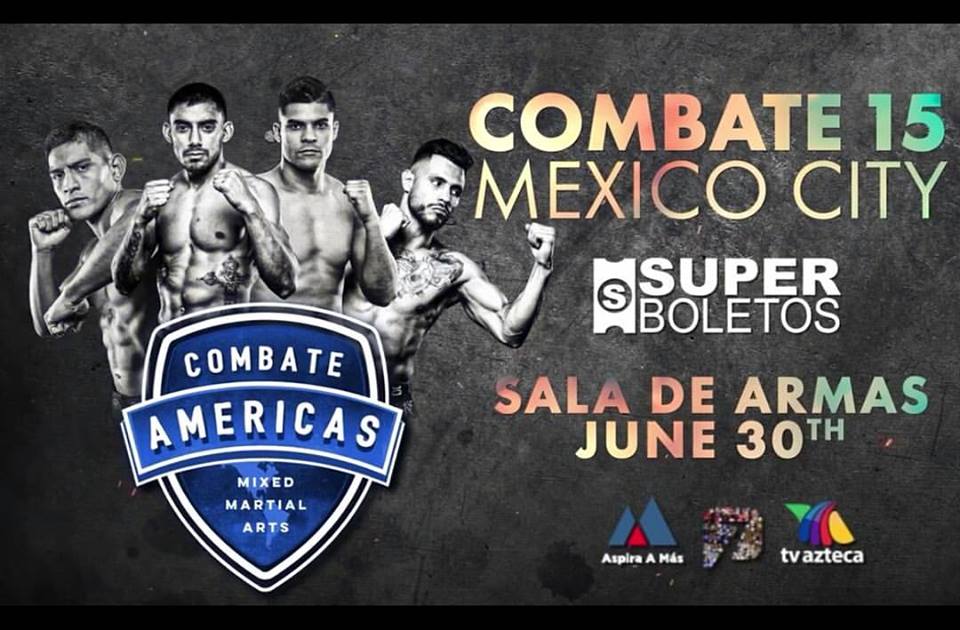 Quintana talks about joining fighting for Combate Americas, the MMA promotion catering to the Hispanics, poetry and more.